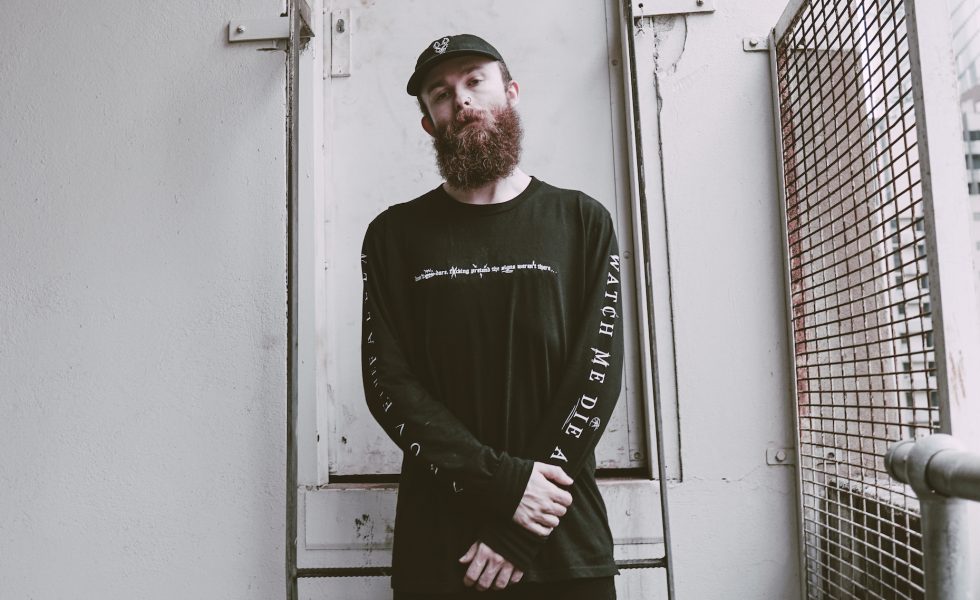 Out of a devastating shared experience of losing loved ones, Melbourne lads Ralph Brown and Jake Kershaw have come together, united in grief to create metalcore outfit Without Belief.

MORE: NORMA JEAN: In Service Of Rock And Roll REVIEWS: THE AMITY AFFLICTION: Everyone Loves You… Once You Leave Them // OCEAN GROVE: Flip Phone Fantasy // CODE ORANGE: Underneath // VIOLENT SOHO: Everything Is A-OK // AUGUST BURNS RED: Guardians  // THE CHATS: High Risk Behaviour

After just a month of being a band, they’ve released their debut EP The Parting Gift.

The titles of the tracks are the five stages of grief (denial, anger, bargaining, depression, acceptance), and is a musical goodbye for the loved ones of both Jake and Ralph, and other musicians featured on the record.

The EP features some impressive collaborations with established artists from the Australian metalcore scene, who were supportive to the boys throughout their hardships. This includes Lizi Blanco (The Beautiful Monument), Mitch Rawlings (Above The Fallen), Tom Armstrong (Earthbound), and David De La Hoz (Belle Haven).

“We chose everyone easily by name and in respect of their losses and how they supported us along our journey of experiencing our first year without our loved ones,” says the band.

“The EP to us is very special as we only had people who had supported us along the way be a part of this. From individuals who shared their stories of grief, to those who did the behind the scenes photos and videos, right down to the mix and producing, featuring artists on the tracks. “

“This was created in the respect of those who had suffered in their lives, those who had helped support us through our struggles coping and going through our grieving, to have a platform to speak up and be a part of a community and family who were there from day 1 of the news and who reached out and connected with a message we wanted to deliver on a global scale.”

The Parting Gift sets the sombre mood with the attention-grabbing initiation to the album, Intro, before diving into the tragic exploration of dealing with death.

What sets this album apart from other recent metalcore releases is how versatile they’ve made it with the featured artists. Each person brings an entirely different dimension to their song, the lyrics pack a punch and the emotion behind the record’s inspiration shines through. Every track deserves its place on the record, and subtly represents many different styles of metalcore.

Without Belief have also nailed matching the energy of the songs to their corresponding names/stages of grief. This is the most evident in Anger, with blaring guitars, heavy breakdowns and passionate vocals.

The boys conclude the album with Acceptance, giving listeners a satisfying ending to the devastating journey taken throughout the EP. It’s also the only song on the record besides Intro without a feature outside the band, tying it back to the beginning and rounding it out perfectly as a completed piece of artwork.

The Parting Gift is a hauntingly beautiful representation of the grief that inspired it and musically, Without Belief and all musicians involved nailed it. Including the featured artists added another dimension and the emotion behind the record was clear and relatable without being cliché.

STICK THIS NEXT TO: Make Them Suffer, Saviour, Mirrors 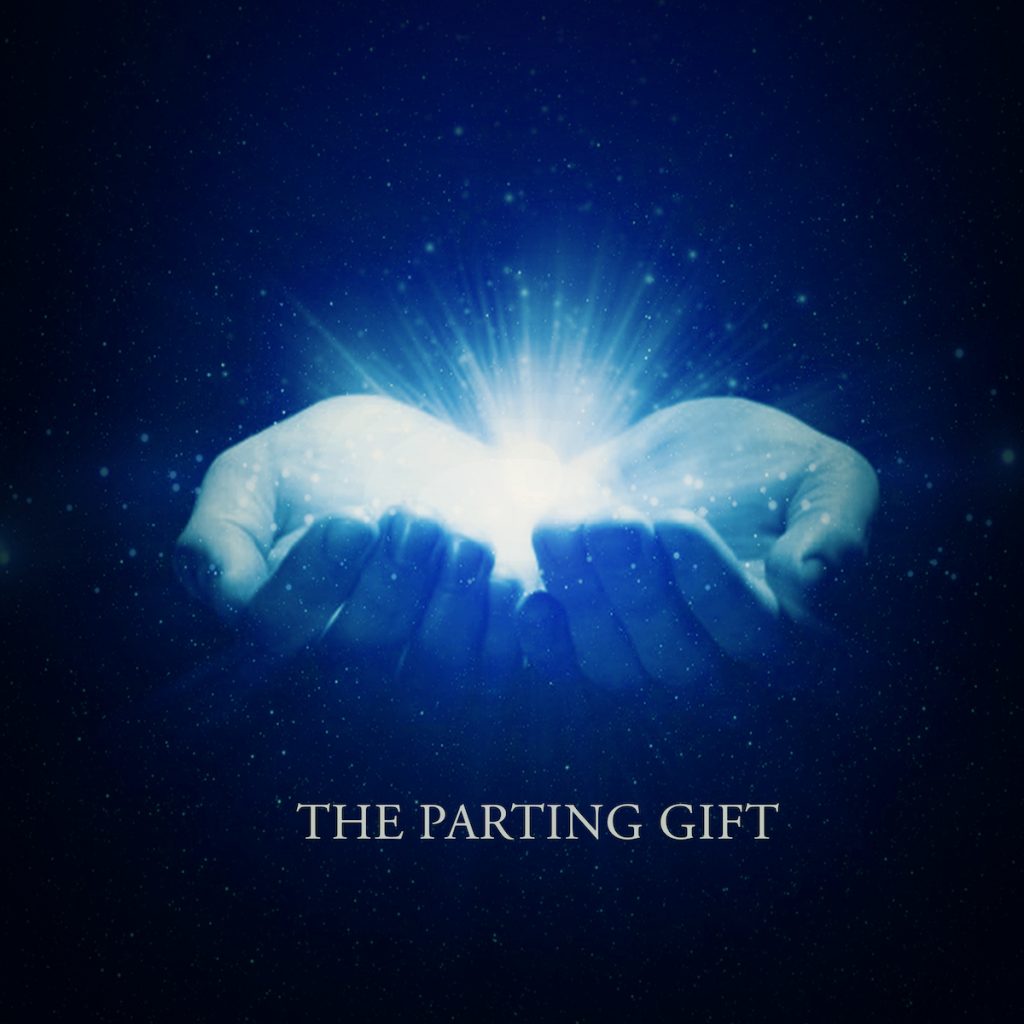