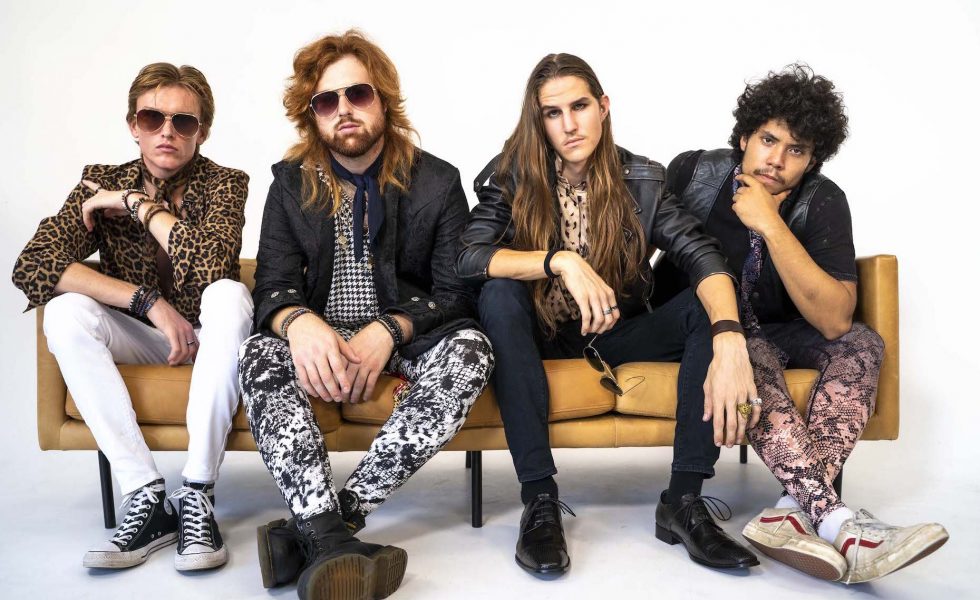 Put another dime in the jukebox for Winchester Revival’s latest track, Feelin’ Myself.

It is the first single to feature their new frontman, Jackson Allan and was produced by the award-winning quadruple threat, James North. Not only a high-energy bop, Feelin Myself is a time machine that’ll take you straight back to rock ‘n’ roll’s glory days.

“Feelin’ Myself is simply as the title mentions … waking up in a good mood, looking good, and having things go your way. Just really feelin’ myself! “The idea of turning something as corny as that into a rock ‘n’ roll song felt pretty good,” says guitarist Jack Dylan.

Despite the challenges that 2020 threw their way, the Brissy natives still managed to drop their debut EP, Set Up. It peaked at #5 on the iTunes Rock Album chart and racked up over 30,000 streams on Spotify, reaching a global audience.

Winchester Revival is Jackson Allan (vocals), Jack Dylan (guitarist), Dane Hogno (drums) and Josh Moore (bass). They came together in late 2019 and have named the likes of Led Zeppelin, AC/DC, Pearl Jam, Guns N Roses, and Black Sabbath as their biggest influences. Bruce Kulick from Kiss even gave the band his tick of approval, citing their cool riffs and great attitude as proof of the rock ‘n’ roll rolling through their veins.

If you ask us, Feelin’ Myself proves the rock scene is in good hands. We have no doubt their upcoming EP will be just as massive. It will drop in the mid-year, so keep your eyes on the band’s socials for more details.