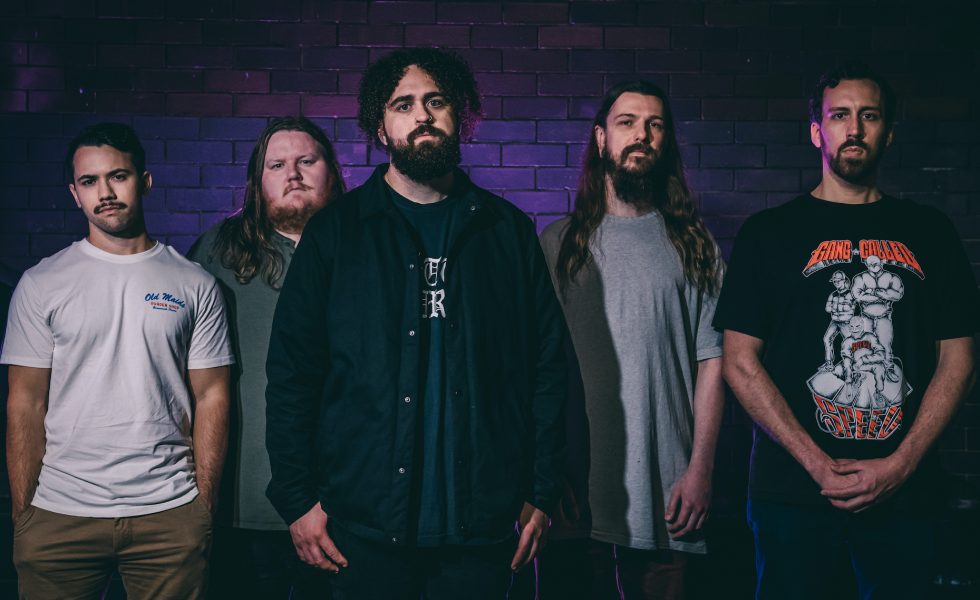 Get angry with Wildheart’s new single Out For Blood.

Written as a way to demand honesty from people in power, the band’s new single showcases what can be expected from their upcoming album Global Crisis.

Band members Adam and Axel say that the song is about fighting back, “Out For Blood in many ways was a visceral reaction to the glaring issues that the capitalist system has wrought upon us, especially in the midst of COVID-19. When the pandemic kicked off, the whole rhetoric of ‘There is not enough money to feed you, to educate you or keep people alive’ was blown apart, as they pumped billions of dollars into the economy, the world’s richest ran away with insane amounts of money, all while people are told they have to pay back instalments they needed to survive the extended lockdowns.”

Truly a melodic hardcore anthem, it is a song that fans of the band will absolutely love. It’s the sixth single to be released from the 13 track album set to be released Friday, November 5th.

Passion most definitely runs strong throughout the single and as stated by the band, “the lyrics of Out For Blood say it best – ‘We ripped back the curtain, It’s all there all laid bare. Never once about us, all about yourselves.’”

Had a listen to the track and loved it? Well, luckily for you Wildheart will be playing at Halloween Hysteria on April 2nd, 2022.

Out For Blood can be found on all streaming platforms, as well as the album next month