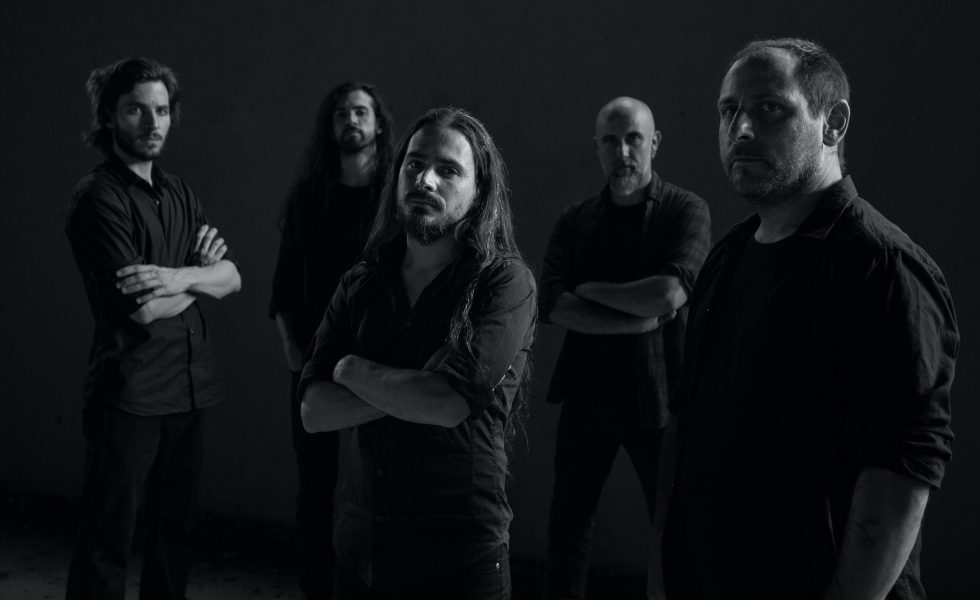 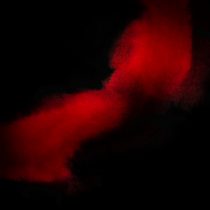 After more than twenty years nailing down the low end with Opeth, Martín Méndez stepped out on his own in 2020 with White Stones.

With his friends from Barcelona black metal unit Vidres a la Sang filling out the membership, Dancing Into Oblivion is the second album from the project in a little over a year.

The ominous and appropriately named intro, La Menace, promises an atmosphere of malevolence, but if it was Méndez’ intention for this band to stand apart from his main gig then the warm, dark guitar tones of New Age of Dark only serve to bring Opeth immediately to mind. Cleverly, however, the band begins to expand their direction almost immediately.

Vocalist Eloi Boucherie’s dark, fierce growls and the drumming of Jordi Farré add elements of classic Florida death metal, bringing the vision for White Stones into sharper focus. On Chain of Command and Iron Titans in particular, menace, technical finesse and an overall rawness combine to define the band’s sound and signature style of dark and heavy, complex but not overly showy progressive death metal.

Out from the shadow of Opeth, White Stones make it clear it is its own entity with Dancing Into Oblivion, an absorbing and masterfully understated work of moody progressive death metal.

The quieter interlude Woven Dream provides the stark contrast to Dancing Into Oblivion’s otherwise soul-withering murkiness and gloom, and similarly the close out Acacia is a relief after the claustrophobic Freedom in Captivity. Out from the shadow of Opeth, White Stones make it clear it is its own entity with Dancing Into Oblivion, an absorbing and masterfully understated work of moody progressive death metal.

STICK THIS NEXT TO: Opeth, Edge of Sanity, Be’lakor