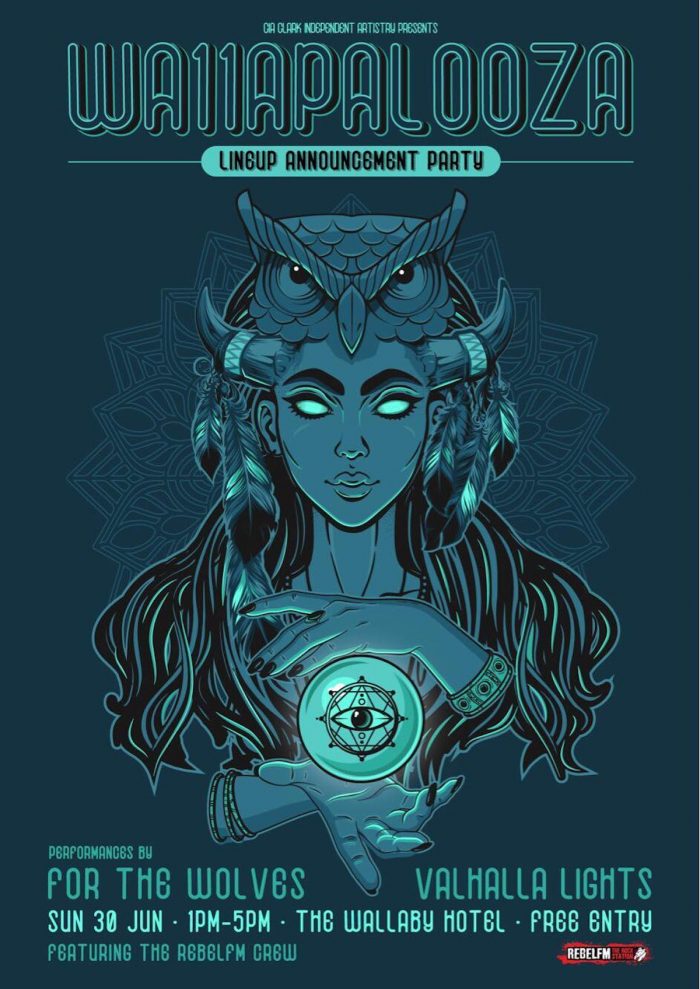 The second half of 2019 is almost upon us, and as we head into the last six months of the year the gigs are still coming thick and fast.

One such gig, the epic Wallapalooza Festival on the Gold Coast is gearing up for a huge 11th year and to celebrate the massive line-up they have put together, the crew at Wallapalooza have decided to throw a party to announce it, and everyone is invited!

The Wallaby Hotel will, of course, host the free entry party where punters will be entertained with live music from For The Wolves and Valhalla Lights and have a chance to have a chat with Rebel FM legend Ash as he enjoys a brew. All of this will go down on 30th June, kicking off at 1:00pm.

So if you want to be the first to hear the line-up for Wallapalooza 11, Party-Palooza is where you will want to be! 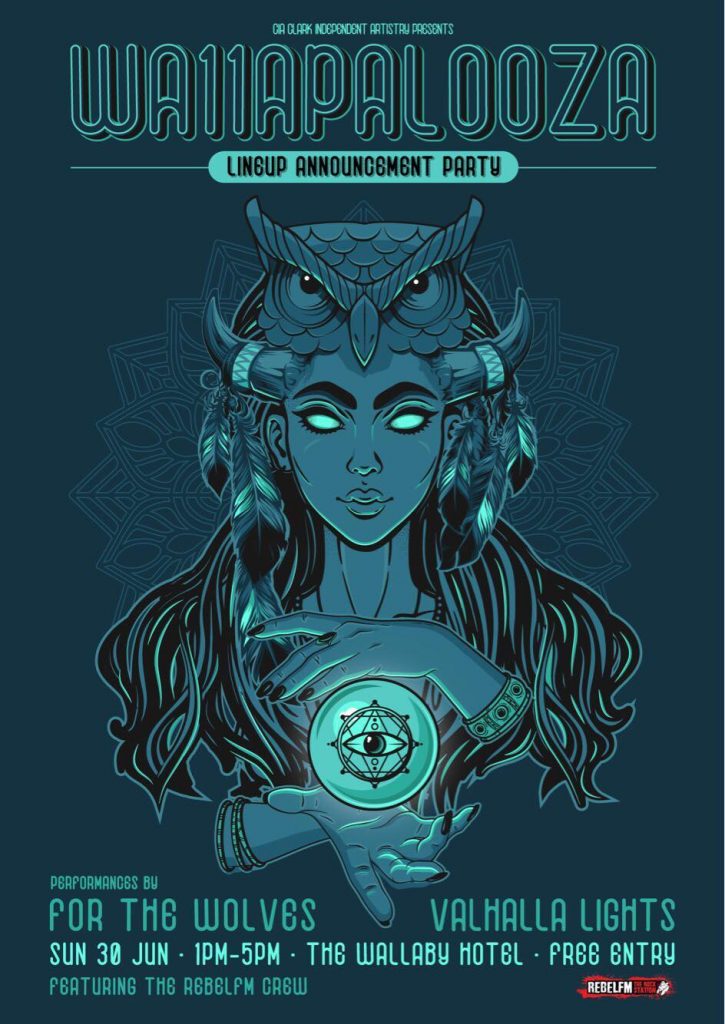