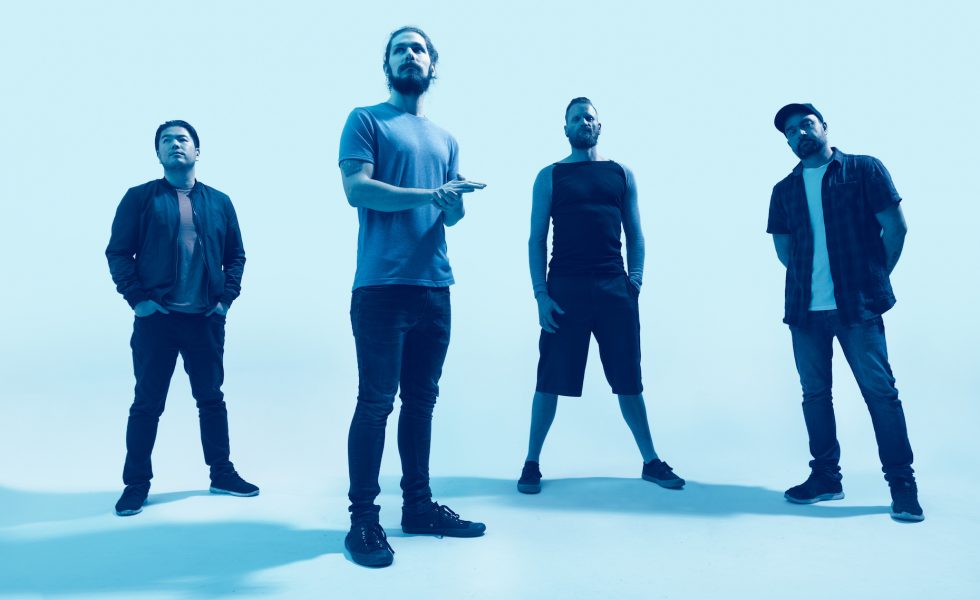 WA11APALOOZA 2019 // The Eleventh Edition Drops The Biggest Line-up Yet!

One of the biggest parties on the Gold Coast is the annual Wallapalooza event, held at The Wallaby Hotel at Mudgeeraba and today, Hysteria has the exclusive line-up announcement for its eleventh instalment.

The crew behind the event is very excited for this year’s lineup and the diversity on the bill, which they feel showcases a huge range of Aussie bands.

“This year’s lineup is reflective of the essence of Wallapalooza which is all about a showcase of up and coming talent. You could say in the last couple of year’s that Wallapalooza fans are starting to breed a sense of familiarity with the lineup, and this year, in line with the number 11, which is all about transcendence and change, we feel we have reflected that with our choices. We’ve gone for quite a vast range of new and upcoming talent and the fans will be treated to some of Australia’s hardest-hitting live performers, with particular notice to acts like Circles, Captives, Humality and The Wrath who are just full force and take no prisoners,” says Walla chief, Andy Clark.

“This year’s artwork is also reflective of the ‘11’ and is all about the transcendence and next level connections. We also wanted this art to be reflective of women, and to pay respects and homage to women in rock and the significant contribution that they make as artists, performers, creators and administrators on all levels within the music industry. So this year’s art is in honour of the women in rock,” continues Clark.

The artwork was completed by long-time Walla collaborator, Brad Vickers.

And it is certainly a lineup stacked with bands who know how to put on an epic live show. The Wallaby Hotel is also very proud to host the official pre-party; WA11APREPALOOZA!

This is also going to be one hell of a party with live sets from Wayward Sons, Madison Kat (originals set), Baltimore Gun Club and Chavel Cartel.

So mark the dates in your calendar, sort out your sitters, book your accommodation, leave enough food out for your cat and we’ll see you at The Wallaby!

HUMALITY  | CAPTIVES  | A BREACH OF SILENCE  | THE WRATH | EBONIVORY

REDSTARBORN  | RHINO | FOR THE WOLVES  | WARTOOTH

AMONG THE RUINED  | A SOMERSET PARADE  | DEADYET? 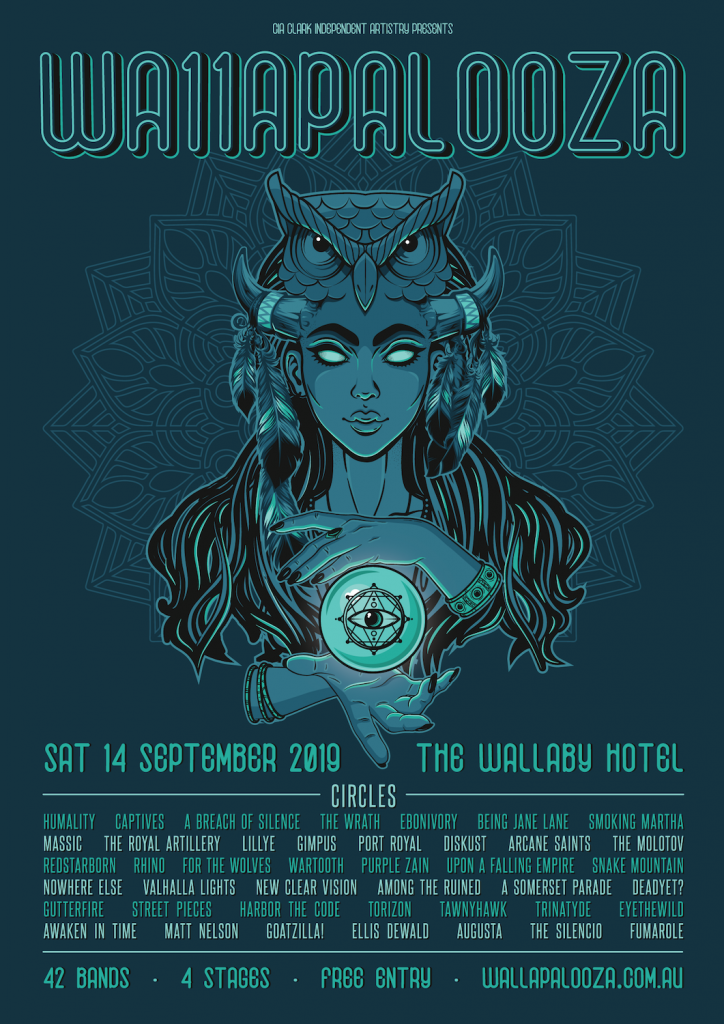