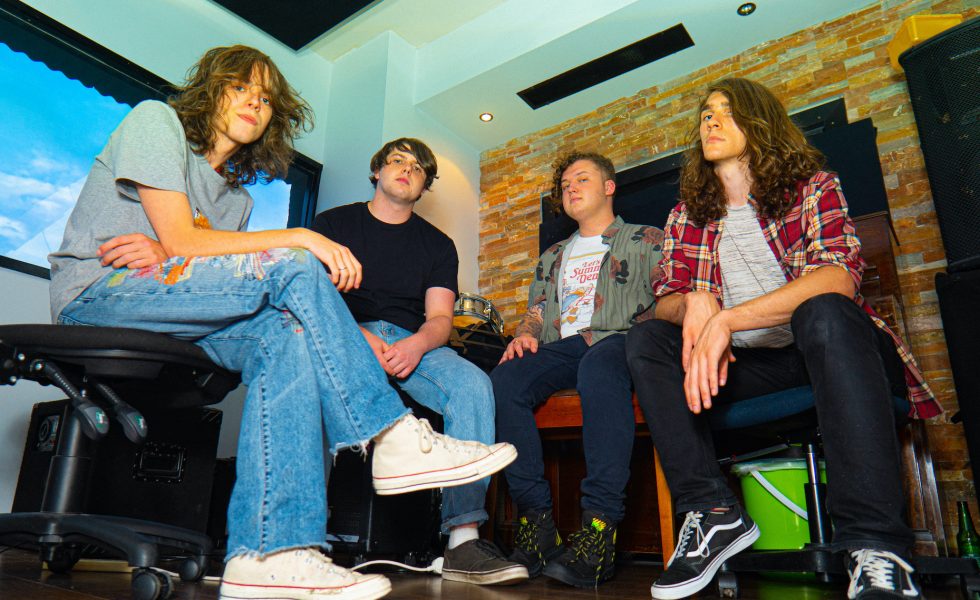 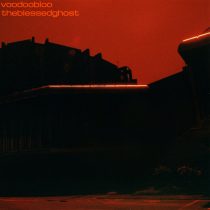 New Zealand’s Voodoo Bloo may only be two records in, but they’re playing like a band who’ve been at it for decades.

The Blessed Ghost is the follow-up to 2020’s Jacobus, and it’s seen the band embrace their alt-rock sensibilities. It’s also seen them embrace a sense of collaboration, being their first release with a full lineup. 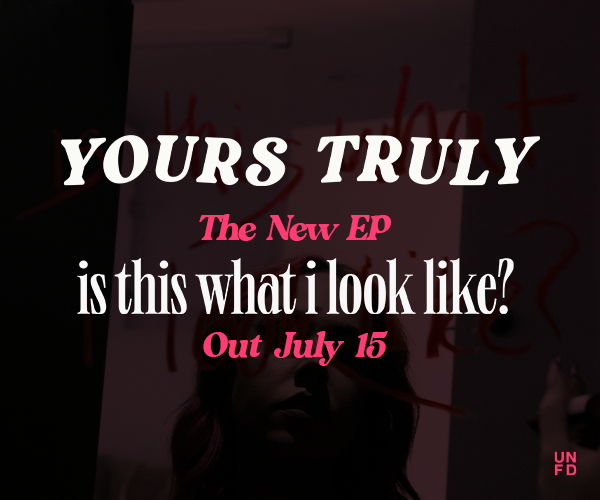 There’s a whole lot to love on The Blessed Ghost. It’s fast-paced, it’s guitar-driven and hooky. Most importantly, it’s multi-dimensional, offering different takes on the alt-rock sound. It opens with the introspective, spoken word The Blessed Ghost (Younger Then) – a track that touches on the realities of growing up and the emotions that come with it. It soon transitions into a rockin, vocal-driven piece before bleeding into track two, the melodically darker Pursuit.

The Blessed Ghost is a record born to be blasted through arenas.

Elsewhere, there’s the dreamier We’re Here, Love Is Somewhere Else and Rhubarb and Custard. There’s also Skin, a masterclass in riffs. And Ritalin and Continued Stimulus, two tracks elevated by the gruffer vocals of Rory McDonald. The Blessed Ghost features some of the band’s strongest songwriting to date. But aside from its self-reflective lyricism, it’s also polished and well-produced – a testament to how well Mcdonald and co. have worked together. All in all, The Blessed Ghost is a record born to be blasted through arenas. Don’t miss your chance to see Voodoo Bloo play it live when they hit our shores this August.

STICK THIS NEXT TO: Interpol, Kings of Leon, The Killers