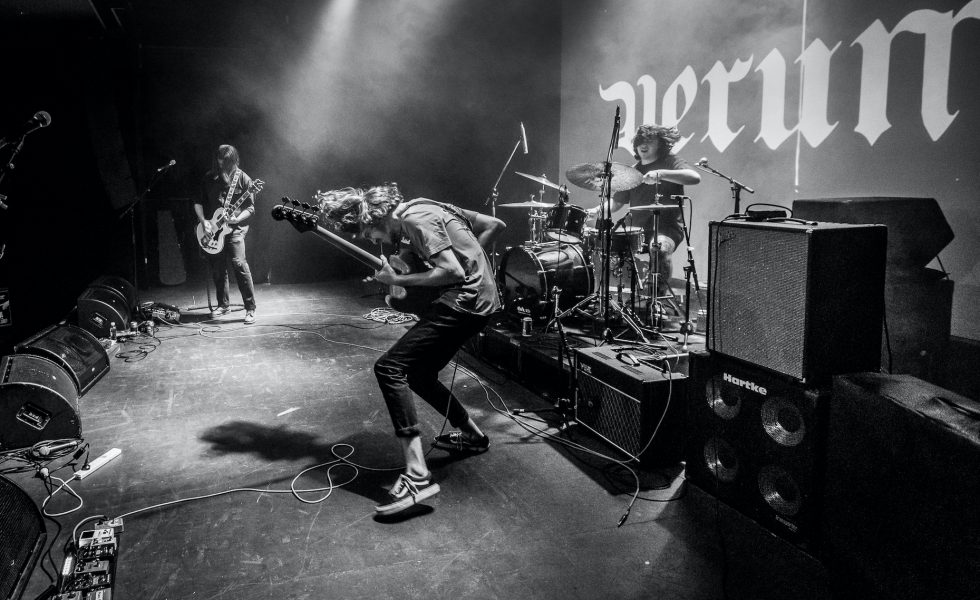 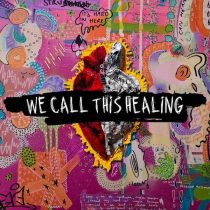 One word could describe Verum’s debut EP, We Call This Healing. That word is epic.

The six-tracker is cohesive but has enough twists and turns to make it one engaging listen. It kicks off with Hurricane, a standout track with tinges of classic rock, funk and blues. It’s a tantalising feast for the senses and a wondrous introduction for what’s to follow.

The almost Foo Fighters-esque soundscape of Scars adds another layer. So do the powerhouse vocals of Kaden Perkenson. They drip with blood, sweat and tears, and take an ethereal turn in the later stages of Demons (and all the way through Eve). And while we’re on the topic of Eve, we’ve got to shout it out as the record highlight. It’s richly textured, with touches like whistling adding that extra bit of oomph.

We Call This Healing is one anthemic rock earworm after another.

The band has shown themselves to be a well-oiled machine here. We have no doubt they gave everything they had in the recording studio. Threads of power tie each track together, resulting in one hard-hitting soundscape. The fact that this is their debut EP is mind-boggling. We Call This Healing is one anthemic rock earworm after another. And while there’s no doubt it’s nostalgic, it is still unique enough to set the band apart in the contemporary Aus underground scene. We just have one question after giving it a spin. Where the heck has Verum been all our lives?!

STICK THIS NEXT TO: Red Hot Chilli Peppers, Violent Soho, Queens Of The Stone Age