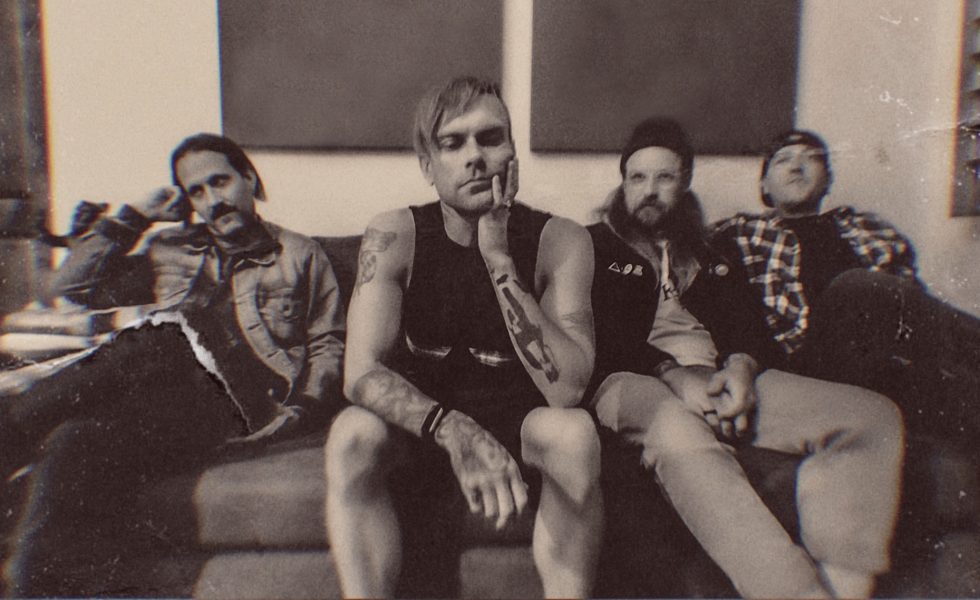 The Used have finally lifted the weight of anticipation from fans as the promises of a new record have been confirmed and the date has been set: come 24th April and The Used will be launching their eighth full-length album into the hands (or ears?) of hungry punters all around the globe.

Titled Heartwork, the album will be released via Big Noise and comprises all the musical, lyrical and visual aspects of The Used that we’ve come to love and pine for throughout their formation of a band that’s spanning almost 20 years.

After months of teasing their audience, The Used’s announcement has been warmly received as it’s also coincided with the release of their new single titled Paradise Lost, A Poem by John Milton. The album’s single comes as an ode to front-man Bert McCracken’s obsession with the 1600s English poet and intellectual, who is still prominently known for his poetry that’s survived the test of time over the centuries.

In an interview, McCracken said, “I really dug deep into the poem and its author, John Milton. As I was reading a lot of his political essay’s I realised that a lot of what ’Satan’ says in Paradise Lost are quotes directly from John Milton’s own mouth. A lot of people thought he was the devil back then. He had a huge problem with the show of opulence from the Church. He thought it was disgusting. His poem is about the failed revolution against the Church of England, which is Satan’s failed revolution on earth. And what’s more incredible or exciting than a failed revolution?”

Well, for fans of the band, news of their forthcoming Heartwork’s record could be deemed as more incredible or exciting than a failed revolution, for it’s something they’ve been craving since their last album release of The Canyon in 2017.