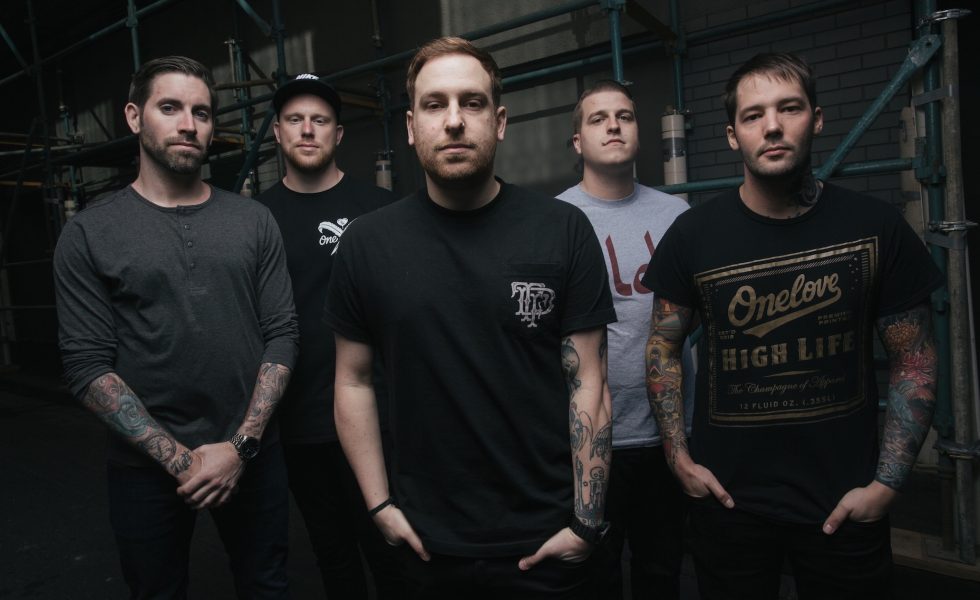 Unify Gathering has revealed its mammoth 2020 lineup, featuring a stack of local and international talent including The Ghost Inside.

This will be The Ghost Inside‘s first Australian visit since the 2015 bus crash that claimed the life of two drivers, and saw drummer Andrew Tkaczyk and guitarist Zach Johnson lose body parts. They will headline Saturday night in a Unify exclusive performance.

Friday night will be headlined by UK metalcore mainstays Architects, marking the very last stop of their colossal “Holy Hell” world tour. Tonight Alive will also hit the stage on Friday, partnering with a slew of mystery friends for their first set in over a year.

The lineup will also feature plenty of local favourites including Northlane and Polaris, who will make their triumphant return to the Unify stage, playing return sets.The Beautiful Monument, Eat Your Heart Out, Columbus and Make Them Suffer will also play the fest, joining a stack of international talent including Silverstein, Knocked Loose and Kublai Khan TX.

Unify 2020 is the sixth instalment of the heavy music camping festival, it will take place from Thursday, January 9th to Sunday, January 12th. Early Access pass holders will be treated to an official Unify Pre-Party (coordinated with AM//PM) on Thursday night. While the full lineup for the night is yet to be announced, punters will also be able to visit the campsite hub, which will feature panels & workshops with some massive artists. In classic Unify fashion, the weekend will be rounded off with the Sunday Sessions, which will include acoustic sets from some of the festival’s massive bill.

Following a warm reception in 2019, Unify will once again take place in Tarwin Meadows. Pre-sale access will kick off at 9am (AEST) this Thursday, September 19th. You can catch the lineup and general sale details below.

Architects and The Ghost Inside

Tickets on sale 9AM (AEST) Friday, September 20th from moshtix.

Catch all information on camping passes at Unify Gathering.