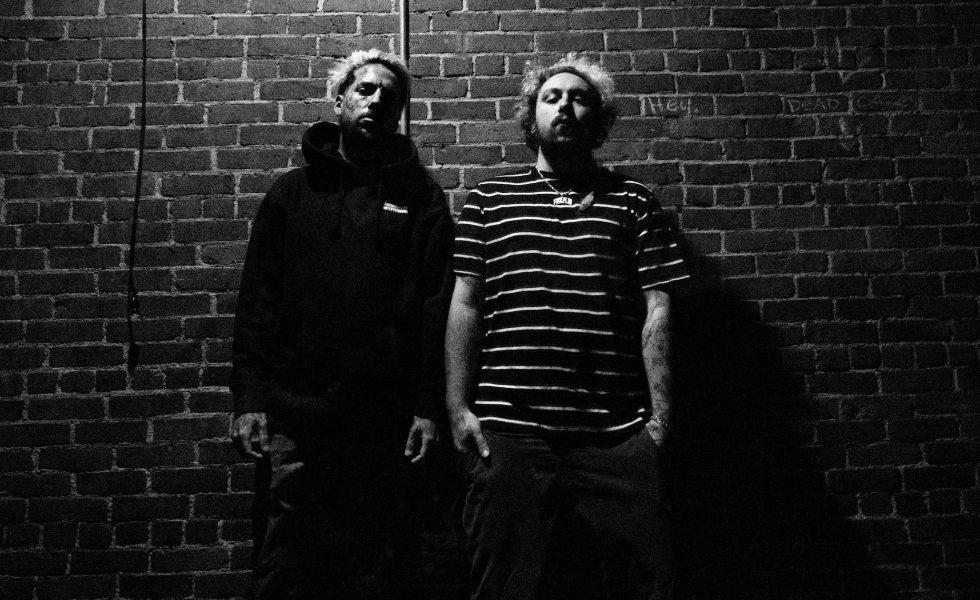 $UICIDEBOY$ // Hip-Hop In The Heavy World

Hip-Hop heavyweights $uicideBoy$ are back with their eleventh studio recording Stop Staring At The Shadows, reminding fans of their relentless ability to push the genre in new directions.

The new record, which follows their debut I Want To Die in New Orleans, dropped only a few days ago but already has millions of plays across major streaming platforms.

The New Orleans cousins ($lick and Ruby Da Cherry) continue to show the global music community that their tracks don’t belong to a single genre. Having previously shared the stage with the likes of hardcore outfits Turnstile and Trash Talk, the duo have proved the themes explored in their music can push these boundaries.

$lick reflected on the purpose of their music amidst the release of the new album.

“We make music for people who don’t know who they are, and where they belong.” he said. “That’s the whole philosophy behind $uicideBoy$: nothing is ever permanent – especially life.”

Stop Staring At The Shadows is a reminder of these ambitions. It is a 12-track experience with no song longer than three minutes, however is jam-packed with the honest and often dark themes associated with most of their previous material.

The album arrives after extensive global touring with label-mates GERM and Night Lovell. The tour included sold out shows at Sydney’s Enmore theatre and Melbourne’s 170 Russell, proving the impact the boys have had on our shores.

Stop Staring At The Shadows is a powerful sophomore effort from a duo that already has over 2 Billion streams across their catalogue and marks their position as a force not to be reckoned with in the Hip-Hop and Heavy music worlds.

The album is out now via G*59 Records/Caroline Australia and can be found on all major music platforms.