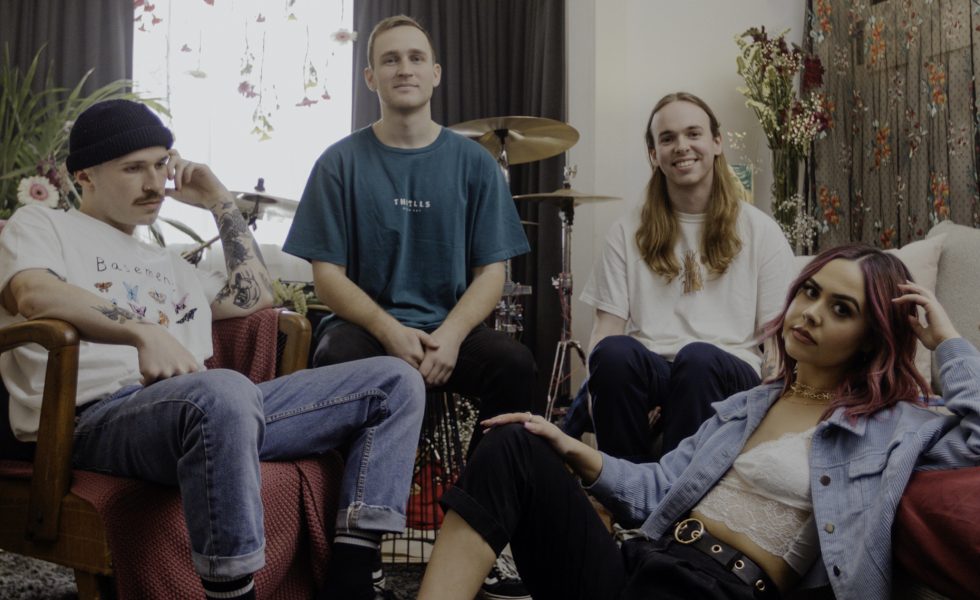 Yours Truly are one of the best upcoming alternative rock acts in the country, continuously proving that they’re more than deserving of their success. Today, they’re showing us what they’re made of with their epic new single and video Undersize.

Undersize is another single from their highly anticipated upcoming album Self Care, which has already received a tonne of positive feedback.

While Self Care is an exploration of vocalist Mikaila’s struggles within herself, Undersize is about her being an outsider looking into her friend’s own problems.

“This song is really a letter to a close friend of mine,” says Mikaila. “While watching them navigating their life through all the ups, downs and obstacles life throws at them, I wrote this just to let them know that I’m here for them through all of that.”

Yours Truly have not only received positive critical feedback for their recent releases, but they were also added to Select Agency’s roster of musical talent alongside names like The Amity Affliction, The Veronicas and WAAX.

The band were also recently chosen for a spot on the coveted triple j Like A Version segment, which is a goal for almost every Australian band. Yours Truly absolutely smashed it with their epic cover of Oasis’ Don’t Look Back In Anger while wowing triple j listeners and hosts with their live performance of their track Composure from their new record.

Yours Truly’s upcoming album Self Care promises to showcase the talent of the band, with hard-hitting rock bangers, anthemic choruses and tender reprieves like we hear in Undersize, all while acting as a healing process for the band which they hope to offer to listeners as well.

Self Care will be dropping 19th September, and Undersize is available to watch and stream on good platforms now.