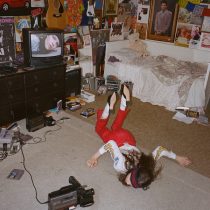 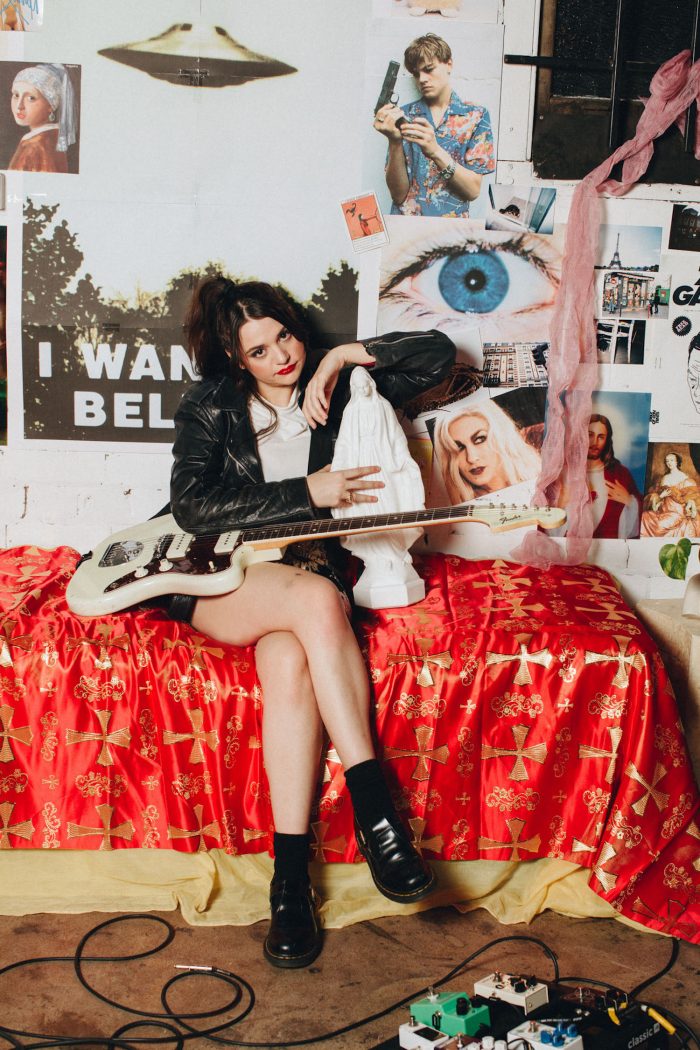 Forget Breakfast at Tiffany’s, and cancel your brunch plans next Friday, as Tired Lion’s new album Breakfast For Pathetics will be the only thing you’re going to be hungry for.

This ten track album is indie rock and stays true to the Tired Lion style, with a hint of grunge and attitude in the lyrics. Breakfast For Pathetics is easy to listen to, and would make the perfect addition to a summer roadtrip playlist. Compared to Tired Lion’s previous 2017 album Dumb Days, Breakfast For Pathetics is less louder, less angrier, more emotionally involved and detail orientated. Don’t worry if you are a major Tired Lion fan, this new album is still in the same indie rock genre everyone knows and loves Tired Lion for.

Lie To Me and Waterbed have the loudest presence, no wonder why both of these tracks were released as singles, there’s so much kick and oomph in there. Lie To Me has a really catchy chorus “Lie To Me/ Tell Me I’m Pretty/ Tell Me I’m Skinny/ Tell Me I’m Winning Fuck…”, it’s a very in-your-face song, the attitude is really brought out in the grunge guitars, screaming pissed-off lyrics and crashing drums. Waterbed is more of a careless, “whatever” *insert hair flick* attitude, skater band tune. It is a 3am lazy party song for you and your best mates to chill and listen to at the end of a big night out.

Tired Lion’s sound is becoming more defined and stronger lyrically and instrumentally as the band starts to solidify their sound, while channeling inspiration from that 90’s indie rock aesthetic.

~Cya Later~ is the latest single release off Breakfast For Pathetics, lead vocalist and frontwoman Sophie Hopes says that “This song was my attempt to desperately try and find my way out of a bout of depression where I had completely hidden myself from the world … when I was writing this song I wanted to use a happy memory that would have the power to take me back to that place”. ~Cya Later~ is a very mellow sounding song and the music video does capture a visual sense of memory, reflection and melancholy which enhances the message behind this track.

One of the best songs would have to be Drama Club, it is the potential crowd pleaser track off the album, closely following behind Lie To Me. Drama Club is one of the faster songs on the album, it’s fun and theatrical, giving it an artistic edge. The lyrics are clever and quirky, particularly with “Please tell me you’re into Shakespeare”, and “You wanna bury me/ you wanna marry me”, brings in that tragedy and darkness into the song and suits the overall theatre aesthetic.

Screw You, Man showcases frontwoman Sophie Hopes’ vocals in the softest and most emotionally packed track on the album. It is a bit of an outlier compared to the other songs on Breakfast For Pathetics in terms of being lighter and more on the acoustic edge. But, since it is the last song on the album’s tracklist, it leaves Tired Lions’ future sound up for interpretation. Will their next project be fully acoustic? Are Tired Lion gearing up to create a really heavy album next? Or are they just trying to put some variety in Breakfast For Pathetics.

One other thing about variety and Tired Lion’s new album Breakfast For Pathetics is that each song is noticeably different from the others. For example there aren’t ten songs that sound like Lie To Me. Tired Lion’s sound is becoming more defined and stronger lyrically and instrumentally as the band starts to solidify their sound, while channeling inspiration from that 90’s indie rock aesthetic. Tracks such as Lie To Me and Drama Club could have easily been a part of the 10 Things I Hate About You Movie Soundtrack, it has that cool, tough, badass 90’s alternative grunge sound.

STICK THIS NEXT TO: Stand Atlantic, WAAX, Press Club