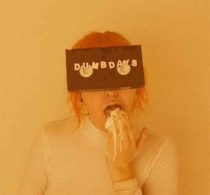 Sep 13, 2017 / WORDS Matt Doria / In which the grunge-pop Perthians make us wish we were kids again 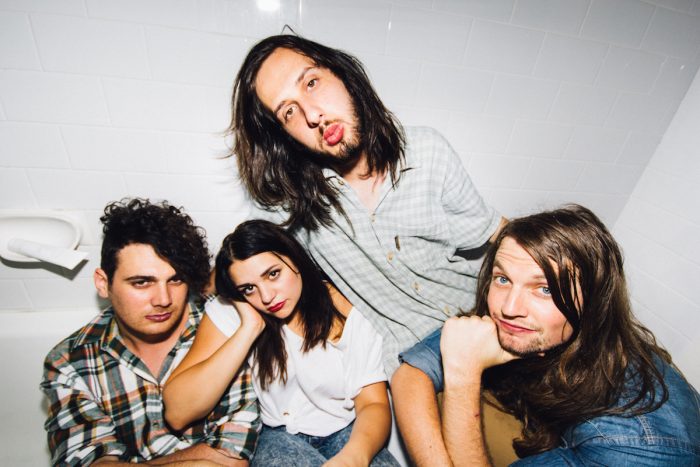 7
Better than a Push Pop

Five years and a rucksack of smaller tidbits later, Perth trailblazers Tired Lion are finally making their much-earned dive into the deep end of Australia’s thriving alt-rock revival scene. Like a Zooper Dooper on a hot summer’s day, Dumb Days is all kinds of cool and refreshing, though innately familiar in a way that tugs at your nostalgic heartstrings. It’s a sprightly, yet searing ode to the ’90s in all of their loose and laidback glory tied together with dusty, pummeling riffs, chantable vocal hooks and cymbal-heavy drum fills that throw more skull-rattling punches than McGregor could with a gun to his head.

Like a Zooper Dooper on a hot summer’s day, Dumb Days is all kinds of cool and refreshing, though innately familiar in a way that tugs at your nostalgic heartstrings

Where previous releases would see Tired Lion play to a strict set of sonic boundaries, Dumb Days puts forth a band desperate to explore the inner corners of their artistry. From the wailing throngs of feedback in Japan to the dreamy backing hums in the title track, the quartet ensure we’re never a minute apart from something fresh and interesting. Such means there’s no semblance of staleness in the 30-minute showcase, and there’s plenty of replay value. Hell, we’d suggest giving Dumb Days three dedicated spins to really tap into it all: one to go apeshit over those white-hot guitars and thundering drums, one to sink into Sophie Hopes’ winding lyricisms, and then one to obsess over how beautifully the two assets mesh together.

Above all, Dumb Days succeeds in being that loud and lively throwback to better days. There’s the Hillary Duff teen dramedy angst on Camp and Cilantro, the schoolyard melancholy on Cinderella Dracula and Fresh, and the carefree juvenility on Japan and Behave. But it’s the tight moments of respite—ballad-esque bops like I’ve Been Trying and Hawaiifive0—that cut the deepest with their introspective earnestness.

Comparisons to Violent Soho are inevitable with frontman Luke Boerdam in the producer’s chair, and the influence is certainly present with Hungry Ghost-channeling wails dotting every other guitar solo—but again, Dumb Days is distinctly refreshing. It doesn’t sound like another cheap rip-off to fill the void between their influencers’ outputs, but rather a top-tier chunk of grunge-pop in its own right. The record is a little rough around the edges, and we get the sense that Tired Lion are a ways away from unlocking their full potential, but for now, their output is fierce and forceful and we’re stoked on what it’s led to thus far.

Dumb Days is well worth chucking a sickie and whacking on your best headphones for.

STICK THIS NEXT TO: Violent Soho, Ali Barter, Dune Rats