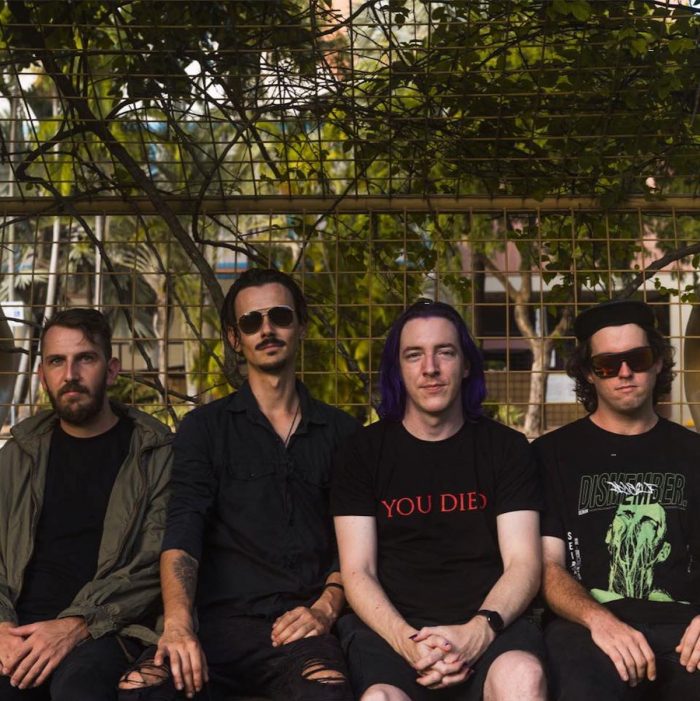 The Northern Territory’s favourite noisemakers, Temperamental, are back. And they’ve brought another set of punk-rock gems with them.

This time it’s come in the form of the It Just Keeps Getting Worse EP, officially set to drop on May 20th.

Skipping no beats, the band has stuck to the bold, brash sound they established on their debut EP, Safe, in 2018. But this time, the quartet, made up of Callan Power, Darren Schmitt, Patrick Woolley, and Todd Naumann, has focused on maturing their music and sharing their stories.

Temperamental has spent the last decade tearing it up in the Top End. They’ve also released a stack of singles, impressing with their dynamic blend of grunge and contemporary punk-rock.

Recent crowd favourite, Foolish, will appear on the upcoming EP. In a statement, Schmitt explained the inspiration behind the track: “The idea behind Foolish came about after scrolling through Facebook and seeing a lot of our friends post really dark content. Like most of the lyrics we write, they aren’t to be taken literally. Instead, Foolish should be taken with a grain of salt and some humour. The riff was just an exercise I used to play on guitar. Similar to the exercises Slash would do. When we first played this as a band and Todd hit those menacing cymbals to introduce the rest of the instruments, I was like, “okay, let’s play.” Foolish for sure is one of my favourites because it’s fun, catchy and has some guts behind it!”

It Just Keeps Getting Worse is available to pre-save now.