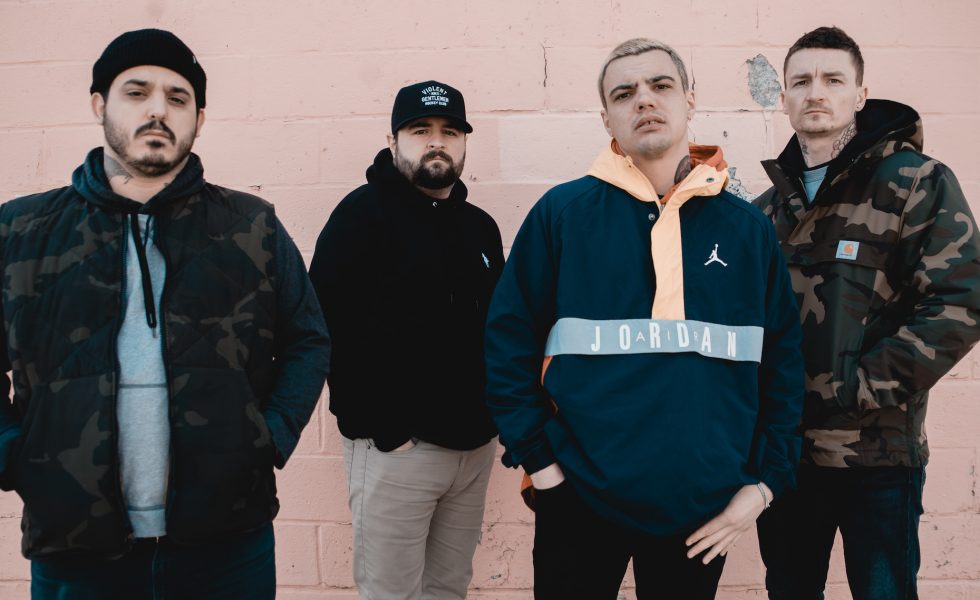 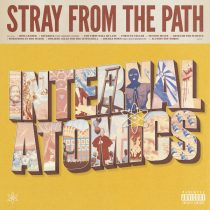 Stray From The PathInternal Atomics

“Thinking like everyone else, is not really thinking.” There’s some irony in those words being chanted considering Stray From The Path will no doubt have this blasting at their future gigs as the hype-inducing opener to their latest Internal Atomics.

The alt-right trolls that gathered en masse should feel taken to task with Kickback’s pit call “It’s not your fault. It’s just who you are. Bullshit.” It really can’t be conveyed here but it’s been stuck in the brain ever since it dropped as a single. The familiar pitch shift guitar wail that Stray have taken as their own since Badge and a Bullet resurfaces in Something In The Water. There’s an unexpected navel-gazing nu-metal break halfway through the track that jerks right back into a furious riff.

Their ninth record (!) sees Stray From The Path shirk laser focused targeting (except for a few religious/political takedowns) in favour of a wider berth this time around and we’re all under fire

Even more unexpected is Matt Honeycutt of Kublai Khan TX’s feature that’ll have headphone wearers standing to attention. Outside of his usual beatdown fighting ring, Honeycutt sounds like he’s welcoming everyone to the gates of Hell. The call to action “CHANGE THE WORLD” of Actions Not Words is a fitting conclusion to Stray’s ‘shots at everyone’ mission statement this time around.

The final scream that bleeds out is very well done, and should be a fun challenge for Drew York when festival season rolls around. Their ninth record (!) sees Stray From The Path shirk laser focused targeting (except for a few religious/political takedowns) in favour of a wider berth this time around and we’re all under fire. Internal Atomics is the final warning shot; it’s time for action or we’re done for. Stray From the Path however will see that fight until the bloody end.

STANDOUT TRACKS: Double Down, Kickback, Actions Not Words
STICK THIS NEXT TO: Stick To Your Guns, Comeback Kid, Vanna