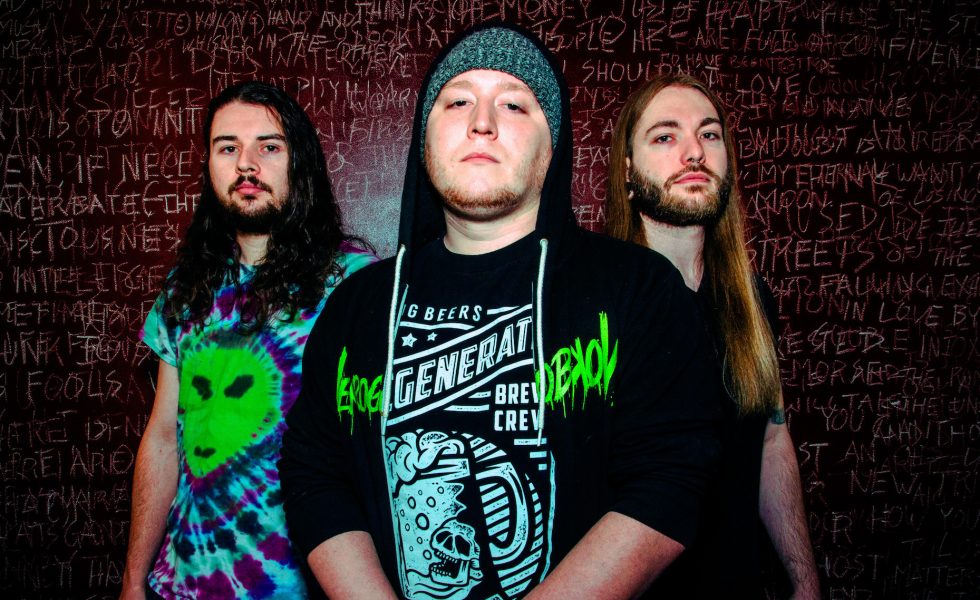 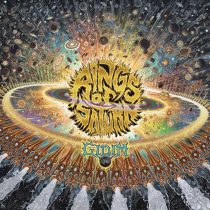 A good mechanical watch isn’t called a technical watch, no matter how many complications it has. Tourbillon, day-date, GMT hand, blah blah blah. You wouldn’t call a smartwatch a technical watch either. It can call your mum and order you tacos; James Bond’s Omega Seamaster couldn’t even do that. We wouldn’t call it technical. So what have watches got to do with Rings of Saturn?

Gidim is the Californian tech-death-core equivalent to the mechanical mastery of a Breguet or an A. Lange & Sohne; they’re implacably fine-tuned to the nth degree and their craftsmanship are sought the world over. They’re also impenetrable to all but absolute die hards. Impossible fret runs speed along Pustules (featuring Charles Caswell of Buried Alive) make “old school” tech death like Atheist or Gorguts look like they’re doing laps in the slow lane. They can out-weird their grandmasters too; atonal and off-kilter Hypodermis Glitch (feat. Dan Watson of Enterprise Earth) threatens to burst guitars into flames due to sheer friction. This seems to be the spine and nerves of this entire album. Playing faster, playing harder, playing…even more technical.

The paragon of djent Tormented Consciousness (another feature this time with Yo Onityan) amps up the melody and robotically-precise twin leads. The only breather we seem to get is The Terminator inspired Mental Prolapse, synths marching in anthemic riffs at normal, human speeds. They put the foot to the floor before long, streaking past us like a Road Runner shredding up a Stratocaster.

In sheer technicality, Gidim blows absolutely everything away. For those who crave complication, Gidim will satisfy even the most ravenous amongst them. Just like a Breguet or an AP, it’s a mechanical marvel to behold; though few will appreciate it.