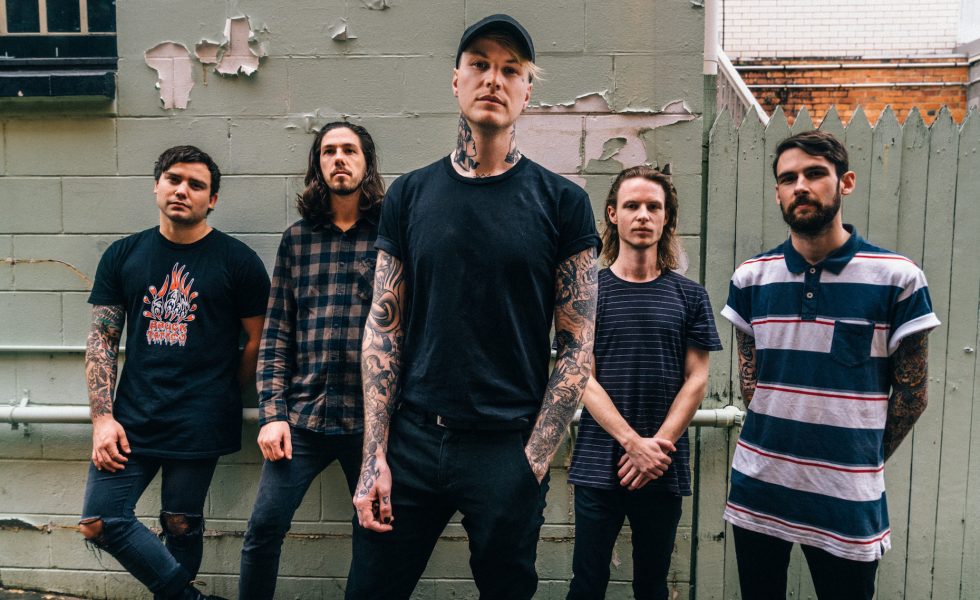 PREMIERE: STEPSON // Inks SharpTone Deal, Releases Video for ‘The Entire History of You’

Brisbane’s rising post-hardcore act Stepson has signed a worldwide deal with SharpTone Records, releasing a video for The Entire History of You to celebrate.

The announcement arrives on the heels of a national tour with Ocean Sleeper next week. Their Melbourne show at the Northcote Social Club is already sold out.

Stepson Bassist and vocalist Jayden Ridley commented on the partnership in a statement, saying ‘We’re so thrilled to announce our partnership with SharpTone Records, every artists dream growing up is to make music that can reach as many ears as possible & to know that we have the support of a label with some of our favourite bands blows our mind.”

Jayden says of the video, “The Entire History Of You is a culmination of the last few years of the band. This is the heaviest song we have written yet and explores the darker side of our emotions both musically and lyrically.”

The Halloween Hysteria alumni formed in 2014, releasing first EP Broken Bottles, Drunken Hearts that year, turning around a follow-up EP Echoes In An Empty Room in 2015. The band toured regionally and released several singles which gave them a slot on Dream On, Dreamer’s 2016 tour. 2017 saw release of breakthrough single Come With Me. They’ve already toured with Polaris, In Hearts Wake, I Prevail, While She Sleeps, Counterparts, and Stray From The Path.

Purchase/Stream The Entire History Of You Here.

Their debut album Help Me, Help You will be released in 2020 via SharpTone. 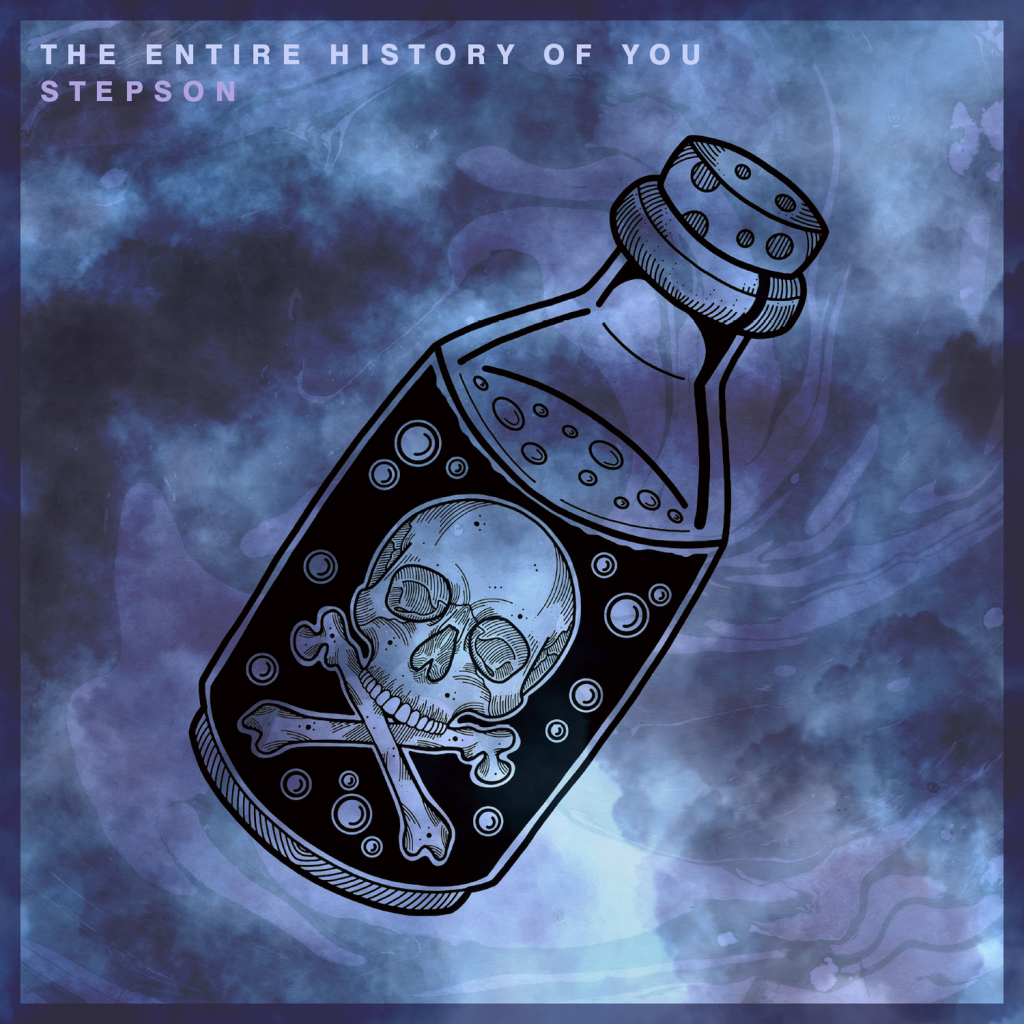