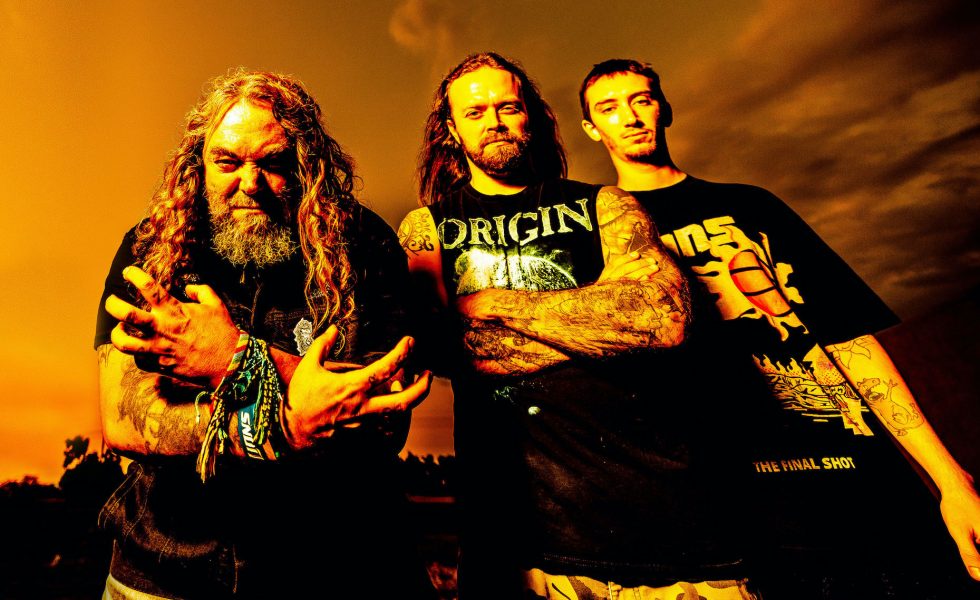 Underground icon, extreme metal trailblazer, third world warrior, and leader of a diverse and dedicated tribe, Max Cavalera not only survives but thrives, blasting out riff after killer riff.

The same voice, body, and spirit which launched SOULFLY in 1997 summons impossibly heavy noise to this day, throwing down ten slabs of monstrous music on the band’s twelfth album, Totem which will be released via Nuclear Blast on August 5th.

Today, the band offers the tribe the first taste of the album with the single, Superstition. Check out the lyric video created by Aimed & Framed alongside 3D character artist, Álvar Gómez Padilla, below.

SOULFLY’s Max Cavalera comments, “Totem is a celebration of the spiritual nature. It was a 2-year journey writing with Zyon. This album is about all the joy, the fun, and the anger in Metal.” 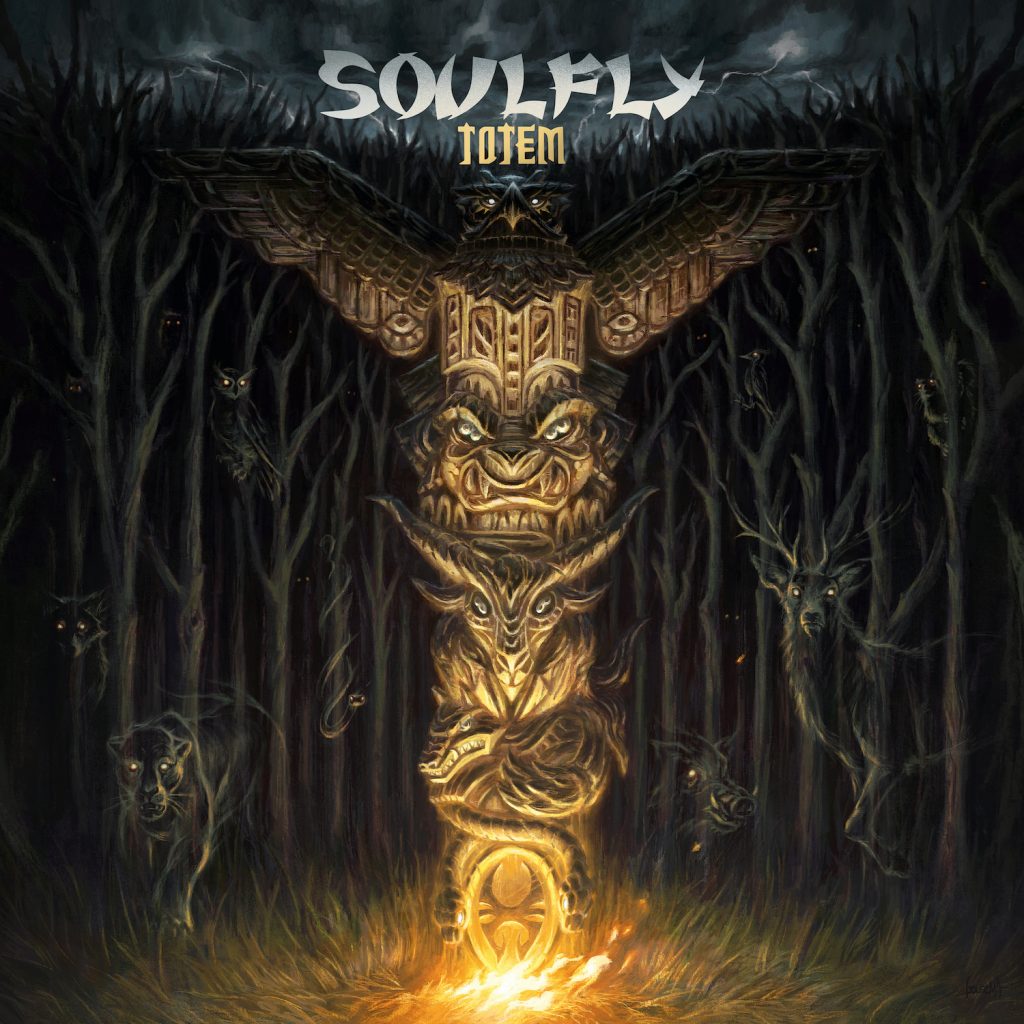