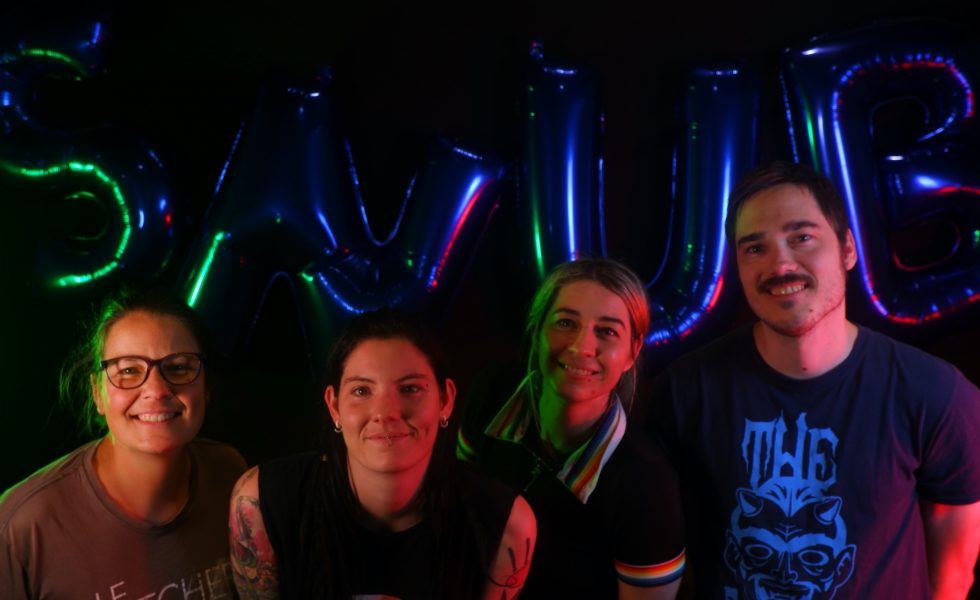 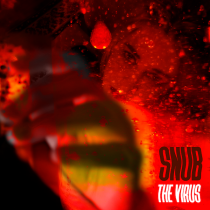 MORE: NORTHLANE: From the lyrics to the avant-garde inclusion of trance and DNB elements, Obsidian truly showcases a new era for Northlane. REVIEWS: KORN: Requiem // GHOST: Impera // PUP: The Unraveling Of PUPTheBand // CANCER BATS: Psychic Jailbreak // OCEAN GROVE: Up In The Air Forever

The Melbourne-based band made a mark with their debut single, Buzzkiller, which dropped just last month. But now, they’re set to spread their name even further with their infectious new tune.

The Virus is a celebration of noise that wears its love for punk and grunge on its sleeve. And like its predecessor, it opens up with some feedback before dispensing some serious riffs and rhythms. Then there are the vocals of Lisa Bell, which up the nostalgia factor, taking cues from 90s heavyweights like Shirley Manson (Garbage) and Courtney Love (Hole).

this four-piece has built some pretty solid foundations.

The Virus is all killer, no filler. And despite being double the length of their debut, it is equally punchy. While we know this is a single review, we’ve got to shout out the official music video, which brings the tracks angst and darkness to the screen. It being a DIY effort makes it that extra bit exciting, showing just how much Snub has to offer the world. All in all, this four-piece has built some pretty solid foundations. And with the level of confidence they’ve displayed, they’ve made it abundantly clear that the best is yet to come. Jump onto the Snub hype train now or miss the bragging rights that come with knowing them before they got big. The choice is yours.

STICK THIS NEXT TO: Hole, Garbage, Jack Off Jill