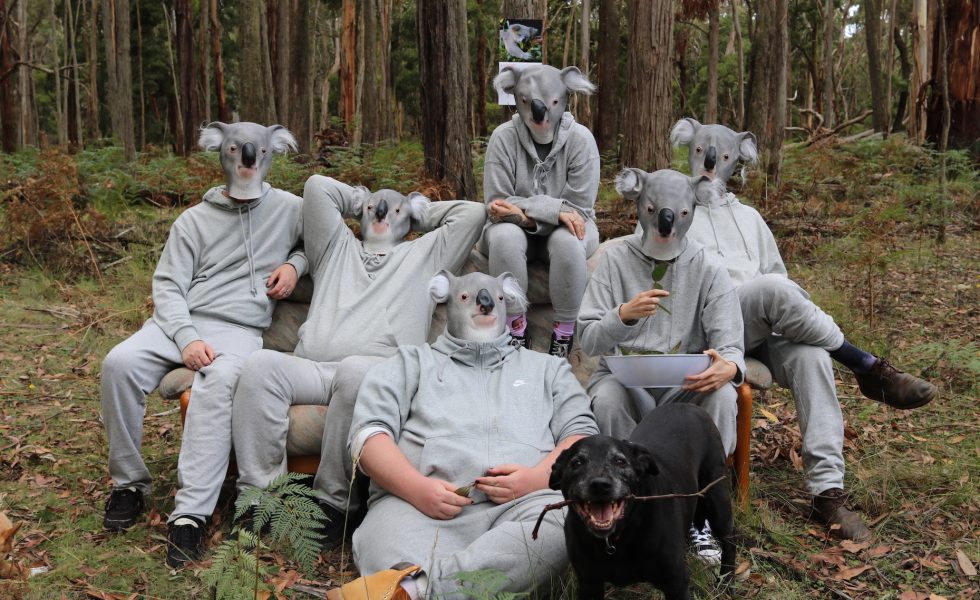 After a year shrouded in controversy and cancelled shows The Smith Street Band have decided to move away from the big smoke to focus on writing and recording their new album.

The Melbourne band recorded their newest single Big Smoke in their new studio, hiding in a forest an hour out of Melbourne. The studio was built by the band and operates completely off the grid, acting as a retreat where they could live, write, and record without everyday distractions.

Big Smoke is produced and mixed by Fitzy, the band’s bass player, and is the latest tasty slice from the upcoming album Don’t Waste Your Anger. This will be the band’s fifth full length LP and is sure to contain more driving riffs, heavy drums, and emotional introspective lyrics that The Smith Street Band is so well known for.

Wil Wagner, frontman and song writer, explains the new track as “A song about moving to the bush, falling in love, living somewhere it snows for the first time, only owning one pair of nice pants, smashing a telecaster on stage when I wasn’t dealing with things very well and being insecure. I spent a lot of last winter listening to an amazing band from Melbourne called Big Smoke, fronted by the late Adrian Slattery and this song was inspired by that band, hence the name.”

The song was released alongside a video clip, shot by Nick Manuell, which depicts The Smith Street Band as human-sized koalas roaming the bush and having a jam. If you’re brave enough to get past the creepy koalas with human mouths check it out below!

THE SMITH STREET BAND OUT OF THE BIG SMOKE TOUR