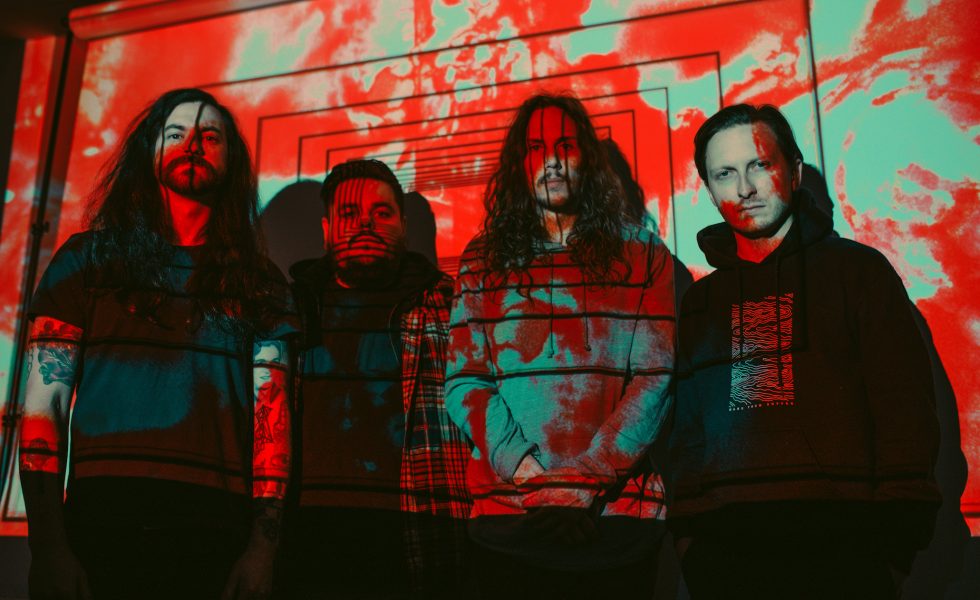 Californian metal outfit Silent Planet are back with the deeply personal and powerful new single, Trilogy ahead of their biggest headline tour to date.

Trilogy is the follow up single to the bands 2019 album When the End Began, and marks a leap in the groups lyrical and musical maturity.

This single seemingly explores what it is to be human in a dystopian world, with the lyrics poignantly opposing the mechanisation of human inhibition. The bands catalogue is riddled with science fiction allusions, including their name which references C.S. Lewis’ novel Out Of The Silent Planet.

The story behind Trilogy is deeply personal, the bands lead singer and lyricist Garrett Russell reflected on the writing process of the new single.

“I wrote this song in a mental hospital after a traumatic series of events.” He said. “The song details my reintroduction to myself … and our band’s reintroduction to the world. In a world of consumption and automation, we are learning how to be human again, and, despite all the noise, be still.”

In a genre that regularly deals with tropes of mental health and the darker side of the human condition, Silent Planet have reinvented how it is to live with these truths in Trilogy. These themes are underpinned by Russell’s master’s degree in psychology and experience in mental health therapy.

Since forming in 2009, Silent Planet have gained popularity through extensive touring and a DIY attitude. The North-American leg of the Trilogy 2020 tour kicks off this week in Seattle, a home-soil expedition that is closely followed in May by a UK/European leg in support of Fit For A King.

With the bands continuously expanding success in the global metal scene it is only a matter of time before we see the Cali natives hit Australian shores, and it will probably be in a big way.