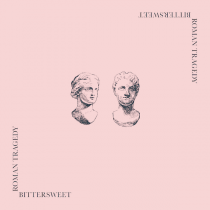 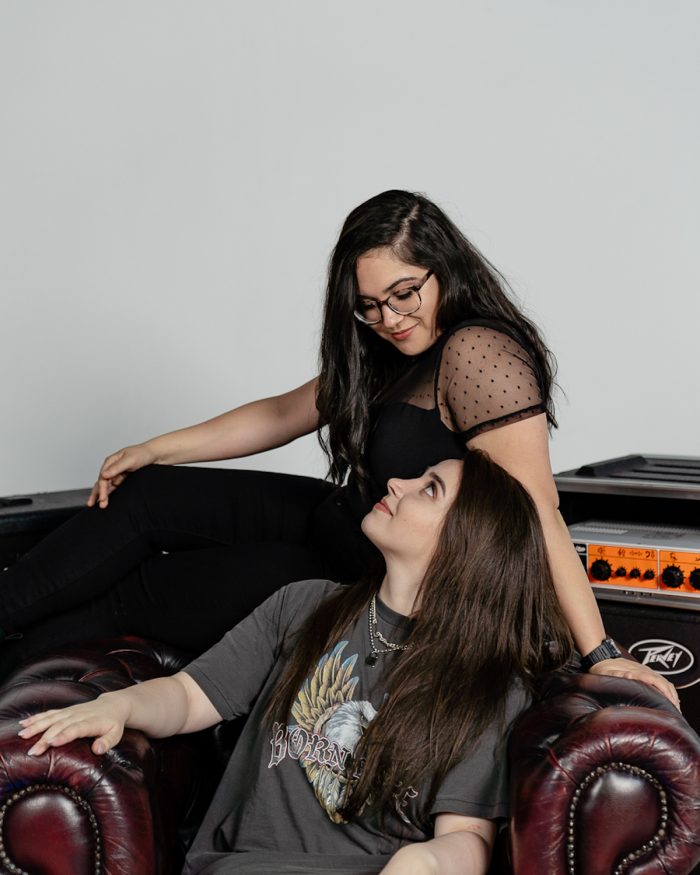 Roman Tragedy’s Bittersweet reeks positivity with an upbeat, indie-pop instrumental tracking, while the lyrics tell a story of the melancholy feeling one might experience at the end of a relationship.

MORE: OCEAN GROVE: A Slight Return To Earth // NORMA JEAN: In Service Of Rock And Roll REVIEWS: THE AMITY AFFLICTION: Everyone Loves You… Once You Leave Them // OCEAN GROVE: Flip Phone Fantasy // CODE ORANGE: Underneath // VIOLENT SOHO: Everything Is A-OK // AUGUST BURNS RED: Guardians // IRIST: Order Of The Mind // THE CHATS: High Risk Behaviour

The song touches on themes of self-reflection and the experiences you had with that person while simultaneously taking the bad with the good.

Roman Tragedy is an all-female duo made up of vocalist Mazz and guitarist Josie. The pair have described their sound as ‘neo-poptimist,’ and this Bittersweet manages to bring meaning to the term.

The upbeat, pop-punk-reminiscent guitar makes the chorus shine, while the cheeky hits of synth gives it a cheerful element of modern-day synth pop to bring the vibe level up to high.

Bittersweet is a strong start for Roman Tragedy, and it will be good to see the band grow into their sound

On first listen, Bittersweet might sound as though it’s been done before. The girls have seemed to have played it safe with their first studio recording, and the husky, drawn back vocals teamed with buoyant instrumental melodies are a tried and true method to commercial success in the Australian music scene.

On further listening however, it’s evident how successfully Roman Tragedy pay homage to both the indie-pop scene while also tapping into classic pop-punk instrumentals, making it both accessible and unique.

With emotive lyrics painting a picture of situations relatable to the masses, Bittersweet is an easy listen as well as something to listen to when you’re feeling bittersweet yourself.

Bittersweet is a strong start for Roman Tragedy, and it will be good to see the band grow into their sound, become more confident and step out of the safety net that they seem to have kept this track in.

STICK THIS NEXT TO: Alex Lahey, Diet Cig, Stand Atlantic