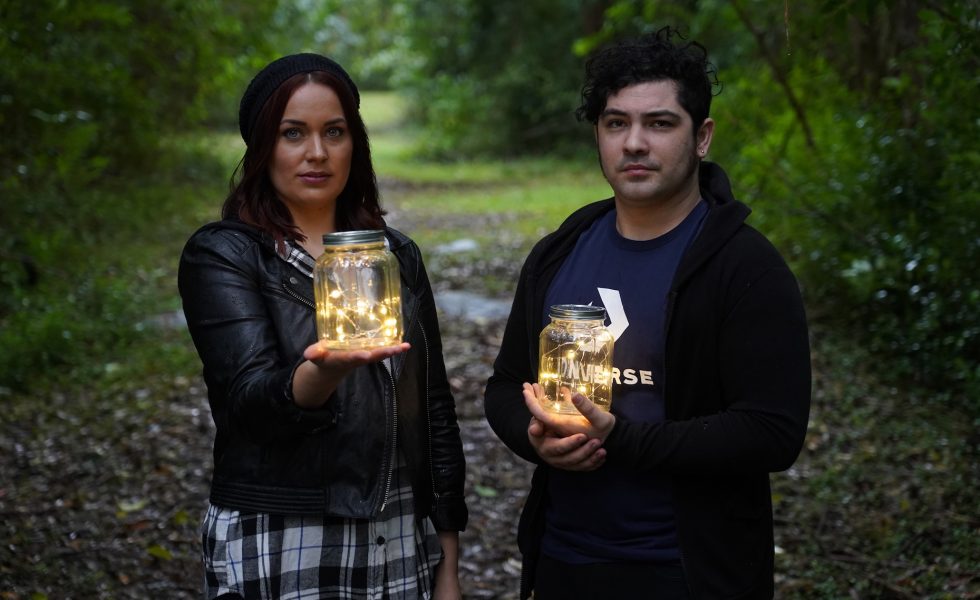 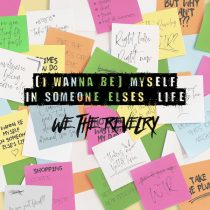 We The Revelry are Samantha Stobbart and Brendan Horn, a brand new pop-punk duo who’ve just released their debut single (I Wanna Be) Myself In Someone Else’s Life.

The pair attended high school together, but never collaborated musically until they reunited at their ten-year reunion.

It makes a lot sense that these two were influenced musically by mid-2000s pop-punk bands (the golden years of pop-punk) and it shows in this track. The vocals from both Samantha and Brendan work well together. It’s almost comparable to Simple Plan’s Jet lag, except Samantha’s vocals are slightly more hardcore and her accent sneaks in when she pronounces a few words.

If you’re a person who lives for pop-punk, this one is definitely for you.

Impressively, this is the first track that Samantha has ever written herself. The band says that after hearing a demo from Brendan, within 48 hours she had a song ready to go. You would never guess this song is anyone’s writing debut, the song is cohesive, the melodies flow naturally and it’s got some super catchy lyrics that explore topics of self-reflection and making sure other people’s expectations don’t get in the way of your goals.

The duo recruited Dave Petrovic (Tonight Alive, Dream On Dreamer, Hands Like Houses) for production, and having worked with countless iconic Aussie rock acts it’s obvious that he could see exactly what We The Revelry wanted and executed it flawlessly.

If you’re a person who lives for pop-punk, this one is definitely for you. You could dump this track in the middle of 2008 and no one would bat an eyelid, but at the same time is a fresh take on a lot of stuff being released in this genre recently. Bring on the 2020 pop-punk renaissance.

STICK THIS NEXT TO: Stand Atlantic, Tonight Alive, Paramore