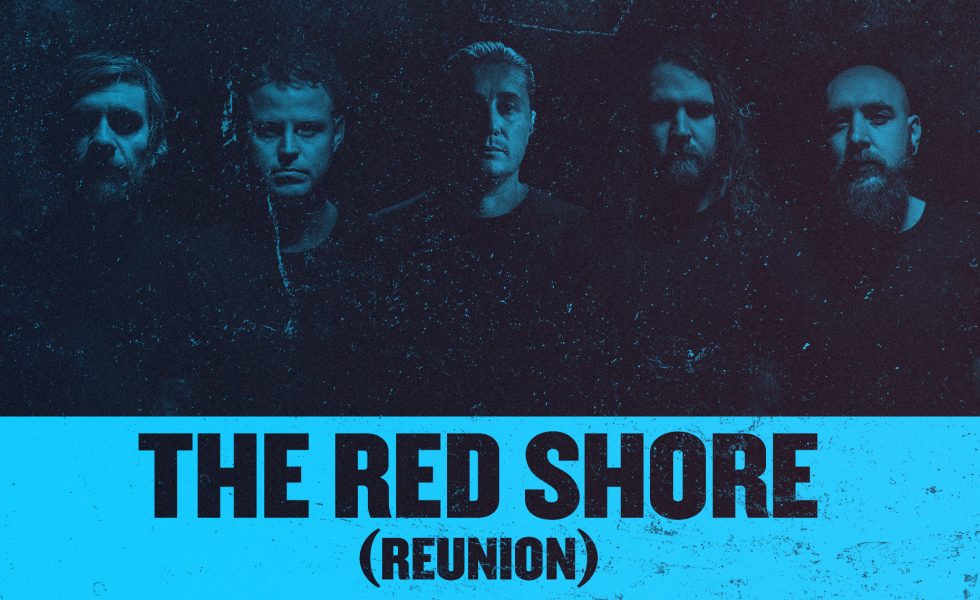 It said it couldn’t be done, but here it is: legendary metalcore band The Red Shore is reuniting after almost a decade in the wilderness at the special Sydney Invasion Fest 2020.

One of the OGs of Australian deathcore, The Red Shore rose to prominence during the last decade in Australia and around the world with a hard-hitting mash-up of technical death metal and hardcore. They’ll be joining 17 bands across two stages at Metro Theatre/The Lair, Sydney on the 18th of January, 2020. Invasion Fest is an all ages event.

The Red Shore holds a revered place in Australian heavy music, despite their relatively short-lived existence.

Despite only one EP under their belt, the Geelong boys toured the country supporting American deathcore act All Shall Perish in December of 2007. Their minibus crashed near Coffs Harbour, killing vocalist Damien “Damo” Morris and driver/merch man Andy Milner.

Shifting vocal duties to Jamie, they recruited Jon Green of Picture the End as a replacement on bass. In 2008, the band set upon another overseas tour with (now) international heavyweights Bring Me The Horizon.

This pushed back their lauded debut Unconsecrated to November 2008. Jamie would then leave the band the next year, replaced by Before The Throne vocalist Chase Butler.

A compilation of re-recorded deep cuts, Lost Verses saw release in May 2009. What was to be their final album, The Avarice of Man, was released in September of 2010. They continued to tour domestically and overseas.

The band announced their break-up in October of 2011, stating their reasons over Facebook: “[t]he members have moved onto other projects and different stages of life, which meant that the band could not continue. The Red Shore has been such a large part of our lives and we the members past and present would like to take this opportunity to thank everyone for all of their love and support over the years, through the good times and the bad, ups and downs. You gave us the strength to carry on and for this we are eternally grateful.”

In the intervening years before their break-up, they toured with luminaries Cancer Bats, The Acacia Strain, Suffokate, And Hell Followed With, Murder Death Kill, King Conquer, and many others.

Tickets for Invasion Fest are on sale now.

More bands to be announced at 5pm every day!