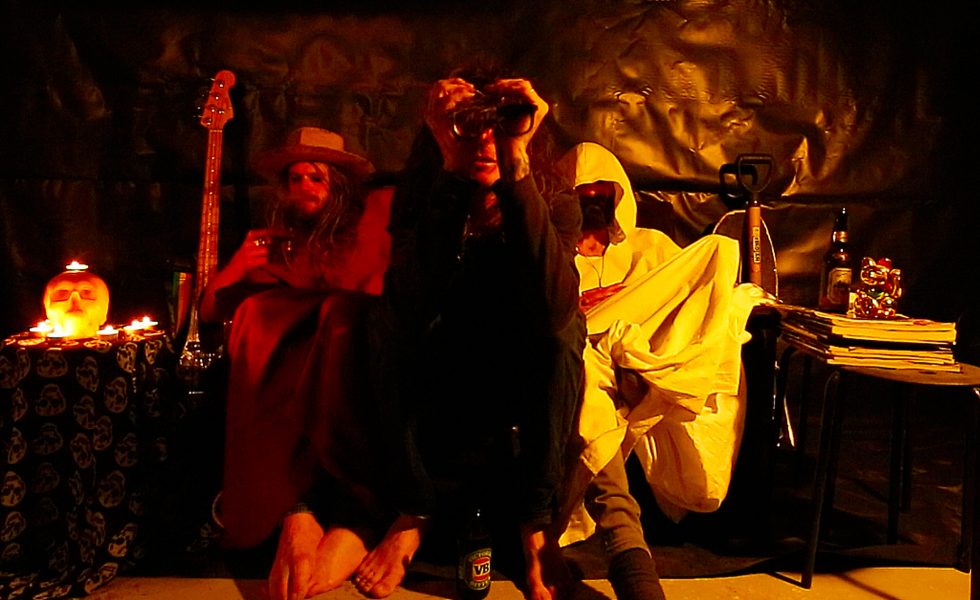 Put away the coffee! Experimental Perth rockers XIII have shared their newest single, Considering the Hint of the Century, and it’s just the kick of energy you’ll need to get through your Thursday.

It’s another blistering, punk rock punch to teeth from the band and comes with accompanying visuals that really bring its raw energy to life. In a statement, XIII explained that Considering the Hint of the Century was about human connections to our environment and the sustenance the land provides – super important topics if you ask us!

XIII was originally a solo project for Dan Sanders of Gyroscope, but has since grown to include Drew Goddard of Karnivool. Despite this, XIII has very much remained Sanders’ brainchild and has given the muso a chance to share the tunes that’ve been inside of him for a while.

XIII’s debut album, Bloody Banks of the Swan, dropped in late 2018. It’s leading single (Don’t) Leave Me Alone has racked up thousands of hits on Spotify and has surely been on high rotation for fans of Violent Soho, DZ Deathrays and Tired Lion, just to name a few!

In very DIY fashion, Considering the Hint of the Century was recorded by the band themselves. It is the follow up to the Heard of Cows EP?, released back in April.

Considering the Hint of the Century is available for stream or purchase now. 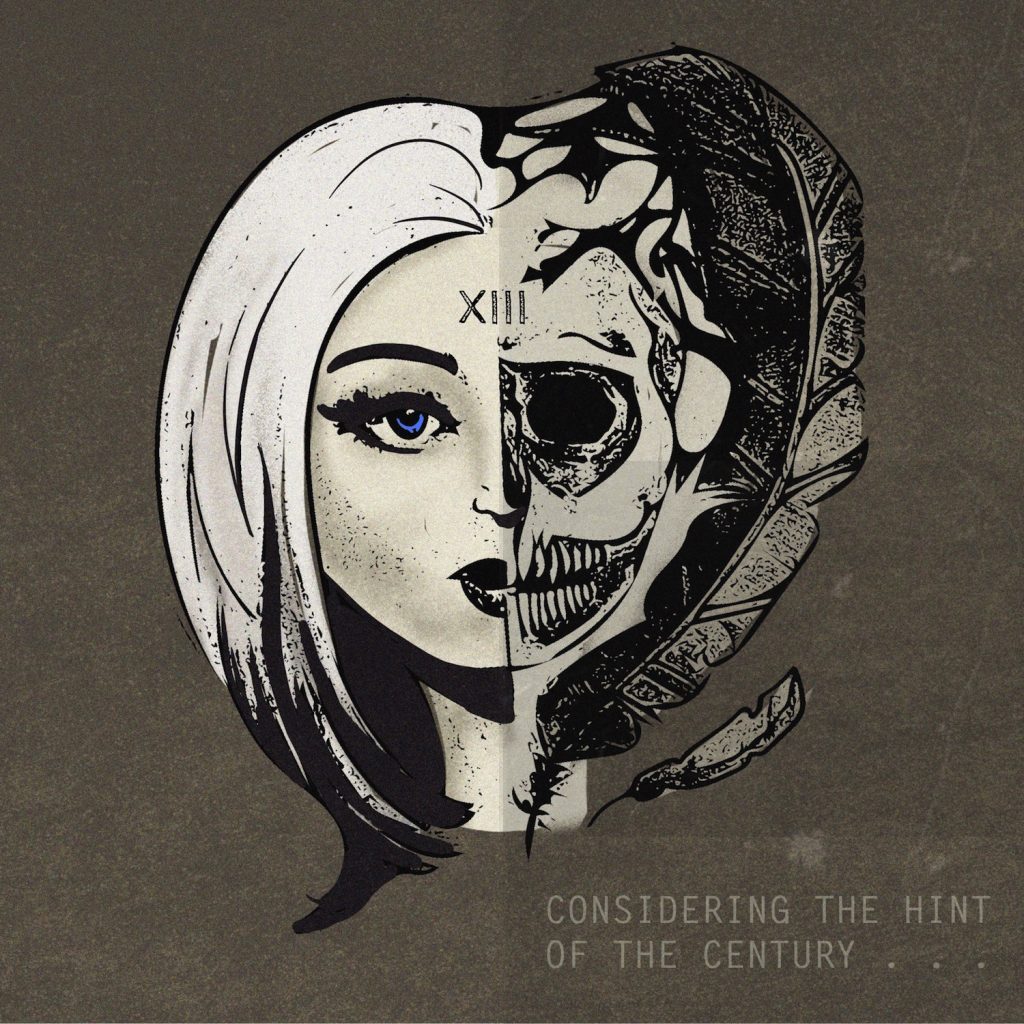