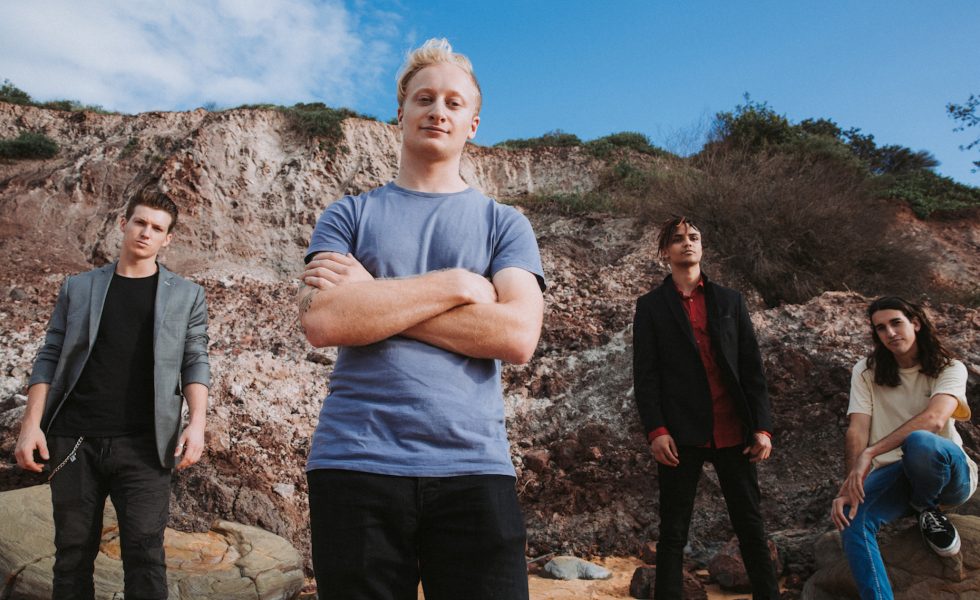 PREMIERE: DOWN FOR TOMORROW // Until You Feel Alright

If you haven’t gotten around Sydney’s Down For Tomorrow yet, it’s time to drop everything and update your playlists.

Riding high from their previous singles garnering positive critical acclaim, the boys are back with their brand new single Until You Feel Alright.

On surface level, this is a cheery pub-rock singalong with the band’s strong lead guitar and dynamic chorus, but the emotional lyrics carry an empathetic and relatable story of the not knowing how to comfort someone who’s going through a rough patch.

Vocalist Cody Stebbings says on the lyrics, “sometimes, just being there for them is all you can do—being present and allowing them to open up at their own pace.”

Down For Tomorrow · Until You Feel Alright

Mixed and produced by Lachlan Mitchell (The Jezabels, Crocodylus, Endless Heights), Until You Feel Alright shows off what the band have to offer and it’s obvious that they’re really giving it a crack. They’ve slowed it down a notch compared to their last single Emily and it’s a great follow up.

Down For Tomorrow have previously toured with the likes of The Maine, British India and The Dangerous Summer, and although their upcoming tour plans were canned thanks to the pandemic, the band are still pushing forward to release a staggered EP with new music in the works.

Down For Tomorrow have received praise for their previously released music, with positive feedback coming from both fans and critics, with their positive reviews backed up by a pretty impressive number of streams online and airtime on triple j.

Until You Feel Alright is available to purchase and stream worldwide.