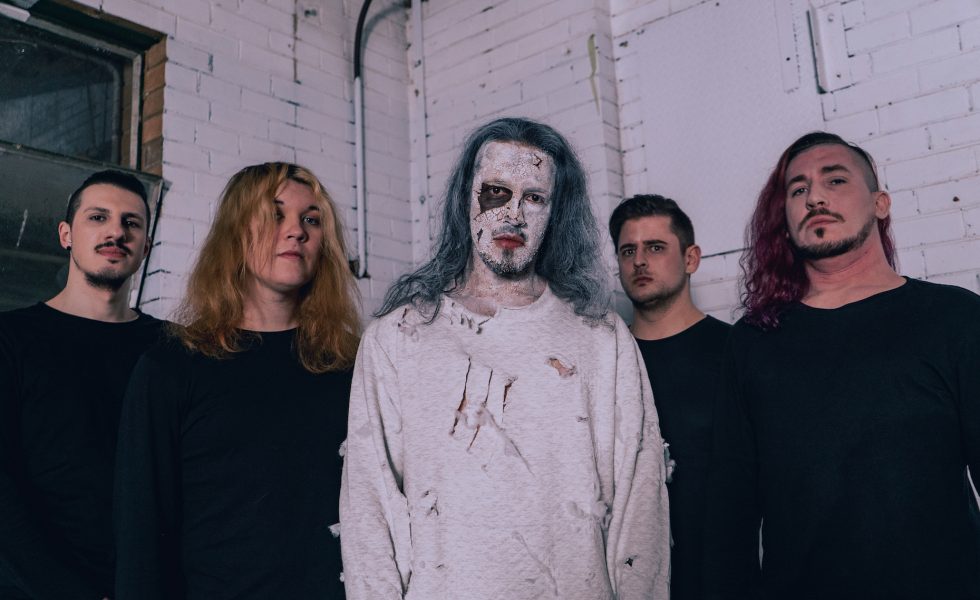 PREMIERE: Orpheus Omega // Within These Walls

Melbourne melodic death mavericks Orpheus Omega are back with another crushing sonic adventure in the form of a brand new single Within These Walls.

Starting life as a band back in 2008, Orpheus Omega have welded their formidable and increasingly novel take on traditional melodic death metal since their first ever debut album Bleed The Way roared into the world back in 2011.

While over ten years have passed since the band’s first ever full-length album, Orpheus Omega have continued to chase and embrace ambitious evolution, traversing highs and lows along the way, and ultimately establishing themselves as a unique entity in the melodeath stratosphere, seen most recently on their highly-acclaimed 2019 release Wear Your Sins. And while the band have certainly been busy between releases, it’s this week that a brand new chapter for Orpheus Omega unfolds, with an elegantly crushing new track and music video Within These Walls ready to rip 2022 a new one.

Featuring British artist Andy Gillion, formerly of Mors Principium Est, Within These Walls tears apart notions of feeling trapped, while also looking beyond the gloom to find hope lingering in the distance. Complete with cascading drumwork, fiery riffs, gutteral vocals and plenty of soaring, shifting melodics, Within These Walls is a refreshing return from the Melbourne lot, with Gillion’s addition marking some guttural and dynamic icing to the new tune.

“Within These Walls encapsulates that rage we all experience when the sense of feeling trapped takes hold,” explains Orpheus Omega guitarist and vocalist Chris Themelco. “The anger from restraint, the abject dread of failure and helplessness then met with the most visceral sense of release when those chains are finally broken. When the walls are finally downed and the rubble clears and we see that there is a horizon we can walk toward and take back control of our path”.

With previous appearances alongside the likes of Trivium, Soilwork, Ne Obliviscaris, Psycroptic, Omnium Gatherum and countless others, fans will be able to catch Within These Walls live in action when Orpheus Omega hit the stage for the upcoming Be’lakor Coherence Tour across Australia this month. In the meantime, jump below and grab a listen and a watch of the new tune. 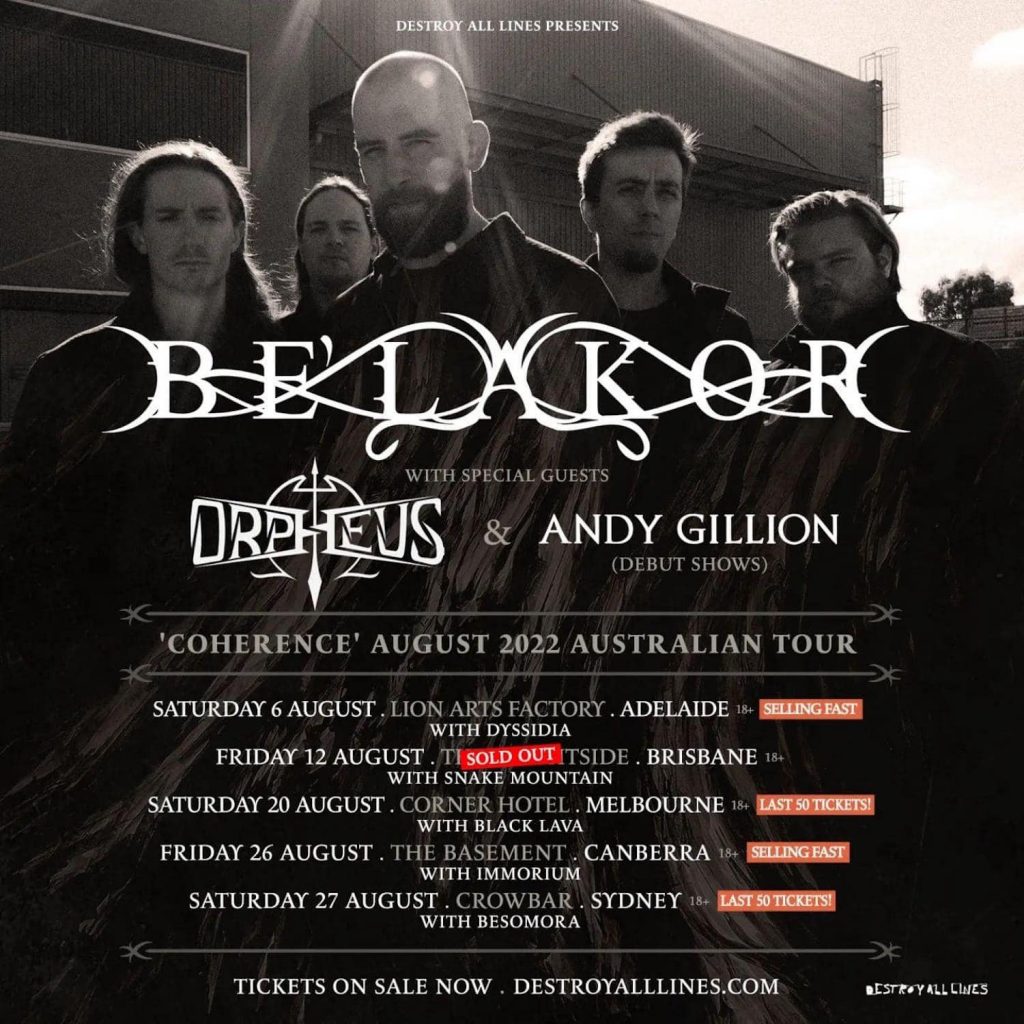