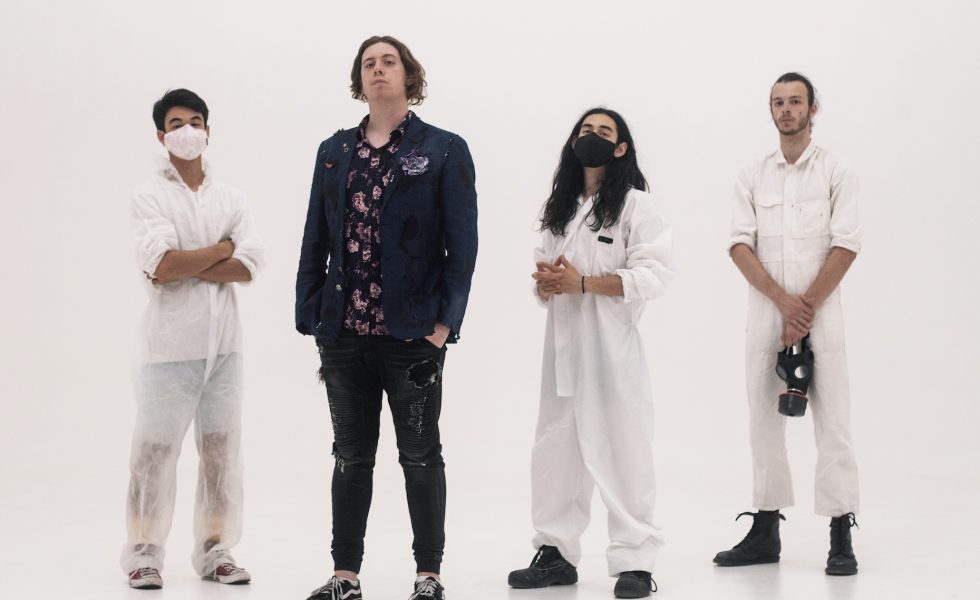 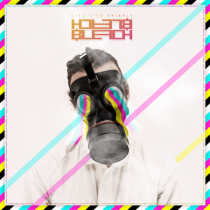 Meet Live Like Animals: Australia’s answer to Bring Me The Horizon.

The Sydneysiders have bust out with a combustive fire-cracker called Bleach. It’s their first release of the year, and it’s an absolute monolith. But considering the cocktail of EDM, pop, metal and alternative that’s on offer, we can’t say we’re surprised.

Despite only having two prior singles to their name (Colourblind and Zenith), Live Like Animals have already got their stadium-ready sound down pat. In massive part, this can be attributed to the strong production values and mixing on offer. It’s this that gives Bleach that extra coat of polish (and that extra bit of oomph).

Live Like Animals have given genre-norms a slap to the temple, and it’s paid off in a big way.

While the soundscape is a real highlight, Bleach is more than just a dance-floor anthem. The track was inspired by the current state of the world, toxicity and outdated values, and it will make you want to toe-tap (or throw-down) on the grave of the establishment. It’s fitting the track was released now because it is a massive anthem for the COVID era- and it’s not just the music video wherein the band have donned masks that gives it this title. Live Like Animals have given genre-norms a slap to the temple, and it’s paid off in a big way. Bleach is a fearless kaleidoscope of sound, and you’ll be singing it for weeks to come.

STICK THIS NEXT TO: Enter Shikari, Bring Me The Horizon, Hands Like Houses