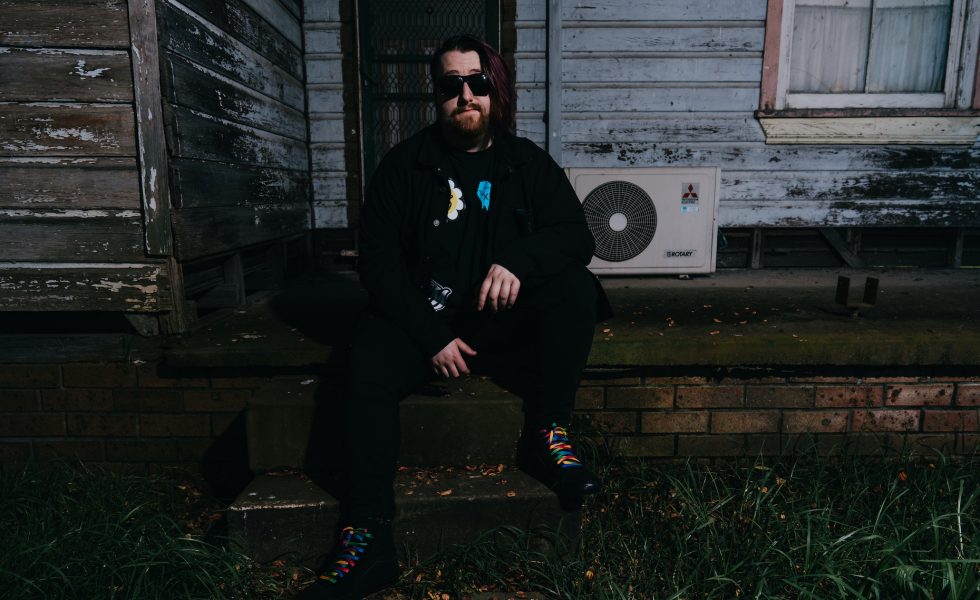 Prepare to get kicked right in the feels via Untitled, the brand new intimate anthem from Sydney modern rock artist IAMMERAKI.

A relatively fresh face on the scene, IAMMERAKI, aka Lachlan Campbell, has been steadily enticing fans into his musical world via previous singles Contrast, Keepsakes and Divide, routinely showcasing his dexterous take on modern rock, pop, and innovative technicality.

And for anyone who has ventured into the IAMMERAKI realms prior, it comes as little surprise that his latest sonic gem, Untitled, comes armed wearing its vulnerable yet polished heart on its sleeve, complete with pulsating drums, grunge-ready riffs and the ever-emphatic (and ever-so-slightly slacker) vocal stylings of Campbell. Recalling the grunge and grooves of fellow modern rockers Taking Back Sunday and Violent Soho, Untitled not only offers listeners a chance to immerse themselves in infectious vulnerability; it also offers a chance for Campbell to explore his own personal and creative journey simultaneously.

It explores all the issues I was facing; Sexuality & Gender Identity.
[ IAMMERAKI ]

“This song doesn’t have a name, I couldn’t pick anything that resonated with what the song means to me,” Campbell explains. “The whole song is an argument that took place in my head while I was driving, a lot of the lyrics were written when I pulled over to breathe, I was in a really dark place when it was coming to life. It explores all the issues I was facing; Sexuality & Gender Identity. I wrote this song before I knew who I was, I look back at it now and it makes me extremely thankful I started this project. Exploring my own thoughts has become the healthiest outlet I could have.”

A powerful and dynamic emerging voice in the Aussie music world, IAMMERAKI continues to flourish into his now-trademark sound. And ultimately, it comes as little surprise that the translation of ‘Meraki’, a Greek word, refers to someone who leaves a piece of themselves in their craft, with Untitled absolutely overflowing with IAMMERAKI’s utmost care and passion throughout. Grab a listen below before the track officially releases to the world, and strap in for all of the feels.

FOR FANS OF: Taking Back Sunday, Violent Soho, Bad Juju