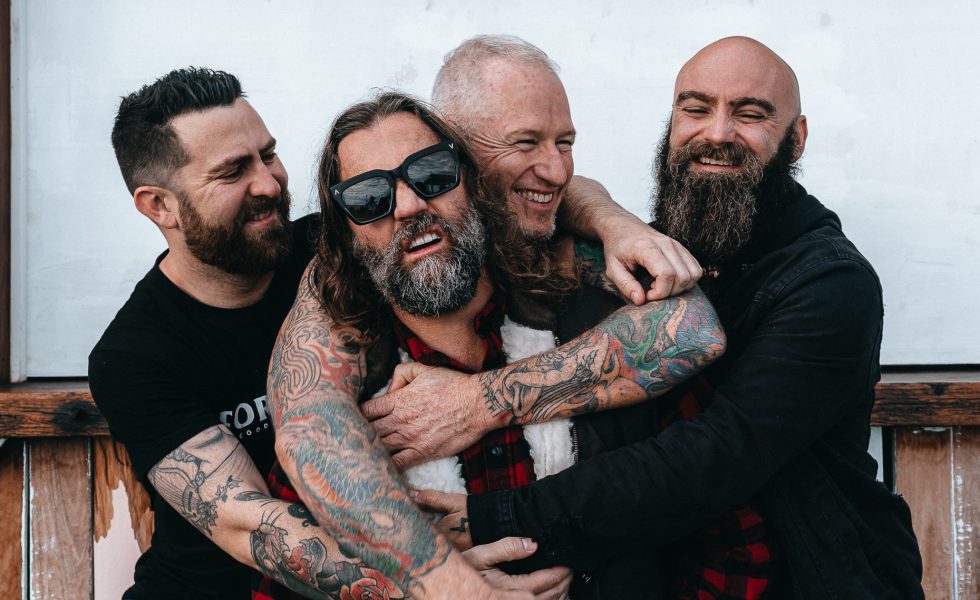 Guilty Pleasures is a genre-bending bundle of ear-splitting sounds, raucous rhythms, and a whole lot of heavy riffage!

Guilty Pleasures is the first single to be released from Hammers’ upcoming second EP. The hilariously bogan-esque video features Hawaiian shirts, moustaches, tattooed torsos, debauchery, and the usual questionable Hammers behaviour we’ve come to love over the band’s tenure. All shot and edited by Colin Jeffs, the resulting sequence is in typically Hammers humour. It’s nothing short of a good time in the weirdest, best possible way.

“If this track doesn’t make you want to kiss your girlfriend’s Dad on the lips and feed your dog an iced Vovo, nothing will!”’ Hammers have said of their new song.

August sees Hammers out on the road with this juicy number as well as all the well-loved bangers from their first EP, Homeblokes, when they support The Butterfly Effect out their national tour.

The new single also comes just in time for Hammers’ appearance at this year’s Dead Of Winter Festival on 13th July, where they join a huge line up that includes Cog, Bodyjar, Aversions Crown, Beastwars, Bare Bones and heaps more. 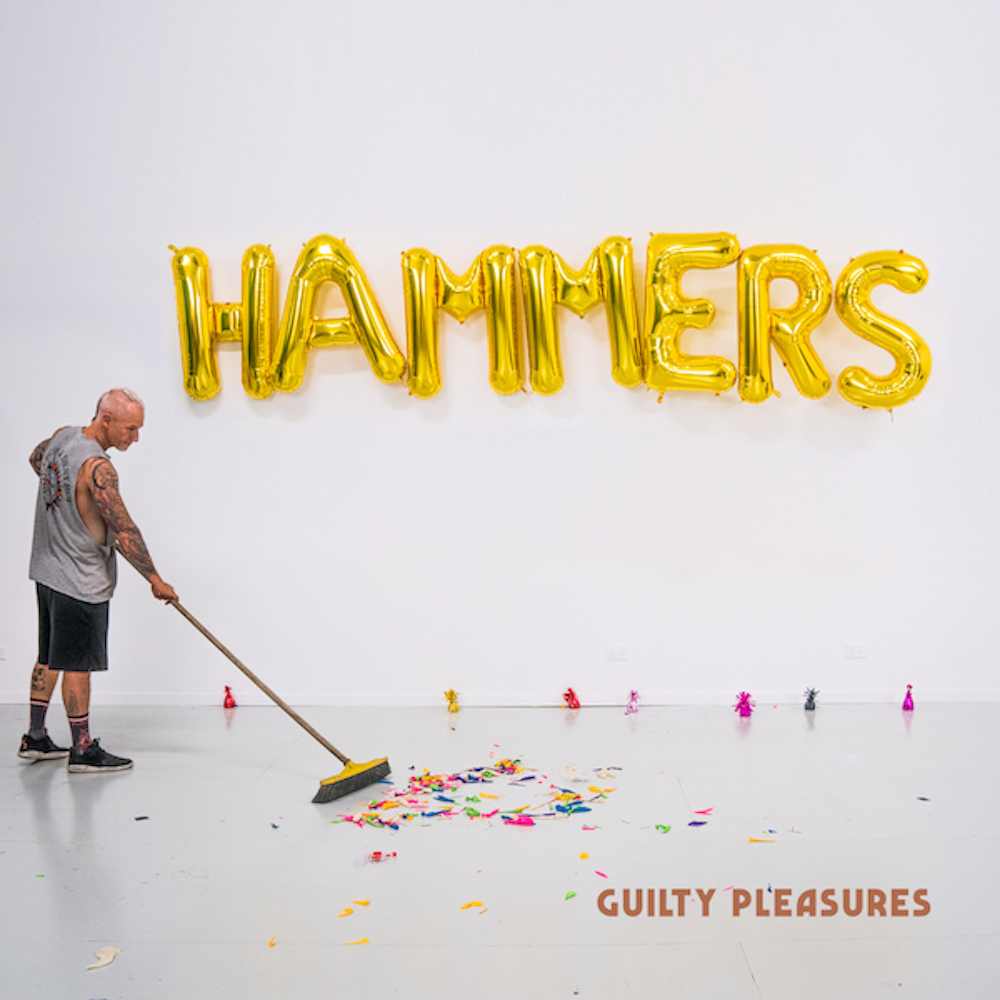