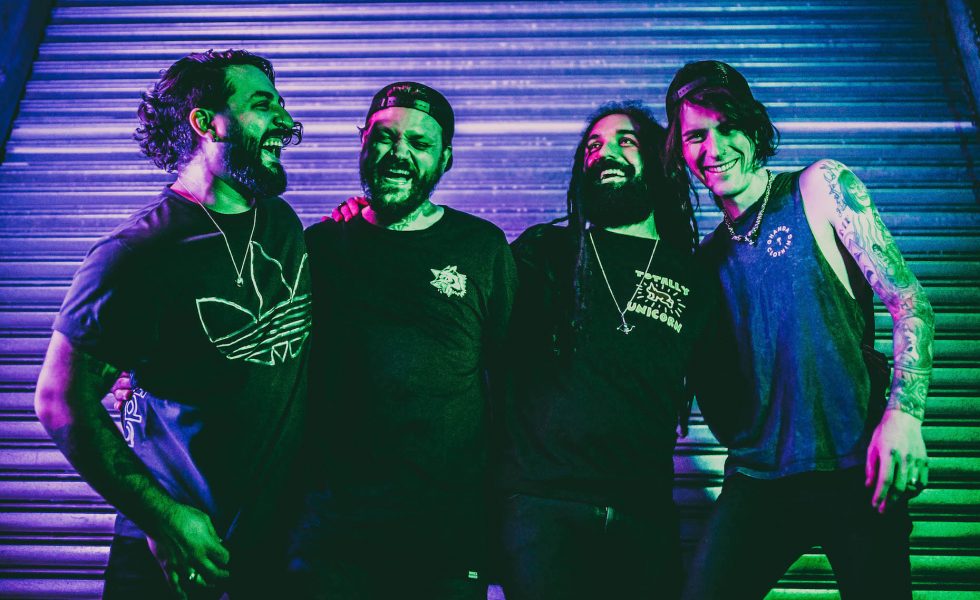 PREMIERE: FANGZ // Invite You On A Trip With ‘Drifter’

Serving up their second single this year, Sydney’s soon to be punk megastars FANGZ have dropped another brainmelter in Drifter. Check it out below.

Like February’s killer Falling Out, Stevie Knight (Yours Truly, Stand Atlantic, The Dead Love), and mixed by James Paul Wisner (Hands Like Houses, Underoath). The track itself shares an affinity with anthemic arena rock and the psychedelic side of rock ‘n’ roll not unlike Mastodon or Queens of the Stone Age.

Frontman Josh Cottreau explains the meaning behind the track, stating “Drifter is about making the realisation that your value doesn’t decrease based on someone else’s inability to see your worth. It’s about dealing with depression and anxiety as a result of your surroundings and making a change for the better. Being a drifter doesn’t mean you’re running away from your problems, sometimes it means going it alone and finding a better state of being.”

Their previously announced east coast has been postponed due to quarantine restrictions. Undeterred, the foursome have will live stream three performances on YouTube to coincide with the release.

FANGZ has only been around since 2019 and they’ve supported the likes of Bare Bones, Cancer Bats, and Comeback Kid.

A video will accompany the release in the weeks to come.

Drifter will be available for download and streaming this Friday, 27th of March.