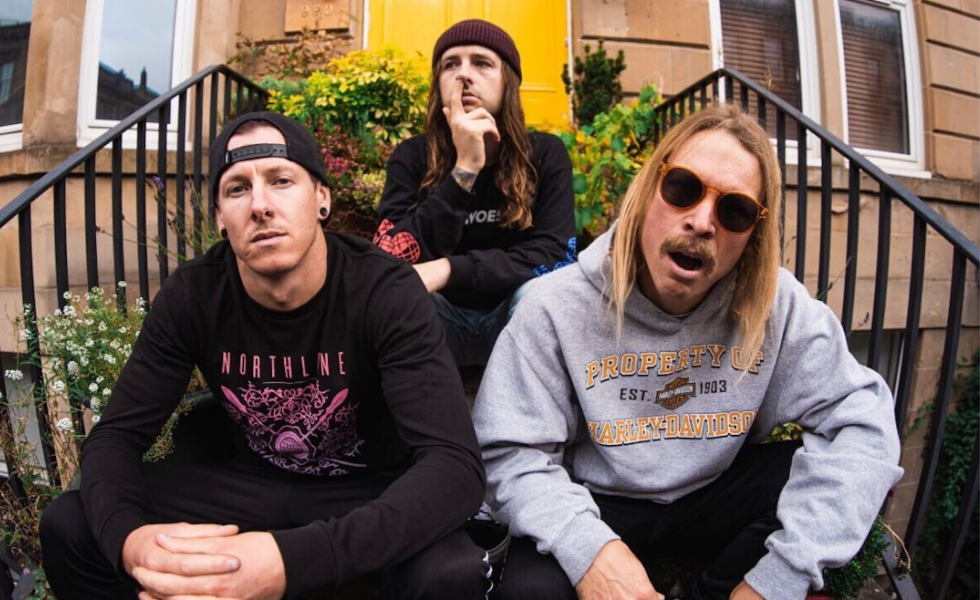 The Dead Love has done it again, sharing the second instalment in their ‘All For Nothing’ live session.

This time they’ve dropped My Friends, which you may remember from its killer music video featuring appearances from the likes of  Stand Atlantic, Yours Truly, Teen Jesus & the Jean Teasers and Columbus.

“The idea of the song came about four or five weeks into isolation lockdown. My girlfriend broke down in the kitchen, as she had maybe left the house once or twice during this whole period. I could see it was having a very real effect on her mental health.” says frontman Stevie Knight. “I called up my bandmates and got them to play their parts and send them to me. We also reached out to some friends in bands to sing on the track through their phones, which we embedded in the choruses and outro. I miss my friends, and I miss how it used to be.”

“In the second verse, we featured audio form a conversation on FaceTime between the band and figuring out the song parts together, because we couldn’t have a real-life jam.”

The live sessions were directed by Pete O’Dowd at Mega Media TV, engineered by Daniel Antix, mixed by Stevie Knight and mastered by Grant Berry. The final instalment in the series, Small Talk, is set to drop next week so be sure to check back!

Before the pandemic hit, The Dead Love sold-out their own national headliner, toured the UK/EU with ROAM & With Confidence, appeared at  BIGSOUND 2019 and Party in The Paddock 2020, and shared stages with the likes of  The Story So Far, Basement, DZ Deathrays, Stand Atlantic and Yours Truly. They had also planned to tour the UK/EU and Australia in the coming months.

ICYMI, you can catch last week’s premiere of All or Nothing right here.