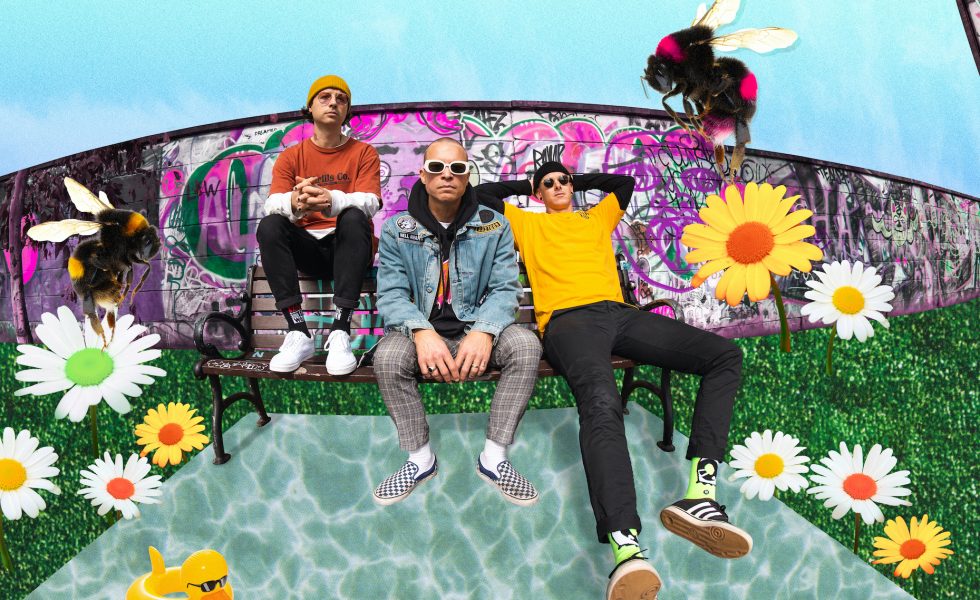 PREMIERE: THE DEAD LOVE // Unveil The “All For Nothing” Live Session

2020 was an absolute mess, but The Dead Love sure did make the most of it!

Over the last few months, the band shared three new singles which had us reminiscing of nights spent at gigs, finger-pointing to our heart’s content. In the spirit of getting their fans as close as possible, the band has recorded three live session videos of those very tracks.

The first track off the rank is All For Nothing. In a statement, the band explained it was inspired by science and nature documentaries and the impact humans have had on the planet.

“Without getting too free-spirited on stuff, All For Nothing touches on spending hours on obsessing over the stability of things around us. One of these things being whether our existence is fraudulent and unimportant to the bigger picture and the second thing, is whether we are too stupid to save ourselves with the current climate of the world … The song reflects fighting with the idea of whether we’ve missed the boat and if it’s All For Nothing.”

The live sessions were directed by Pete O’Dowd at Mega Media TV, engineered by Daniel Antix, mixed by Stevie Knight and mastered by Grant Berry. My Friends and Small Talk are set to drop over the next few Thursdays so keep your eyes on the band’s socials for further details.

In recent years, The Dead Love have sold-out their own national headliner, toured the UK/EU with ROAM & With Confidence, appeared at  BIGSOUND 2019 and Party in The Paddock 2020, and shared stages with the likes of  The Story So Far, Basement, DZ Deathrays, Stand Atlantic and Yours Truly. They had planned to tour the UK/EU and Australia before the pandemic hit.

Listen to The Dead Love here on Spotify.