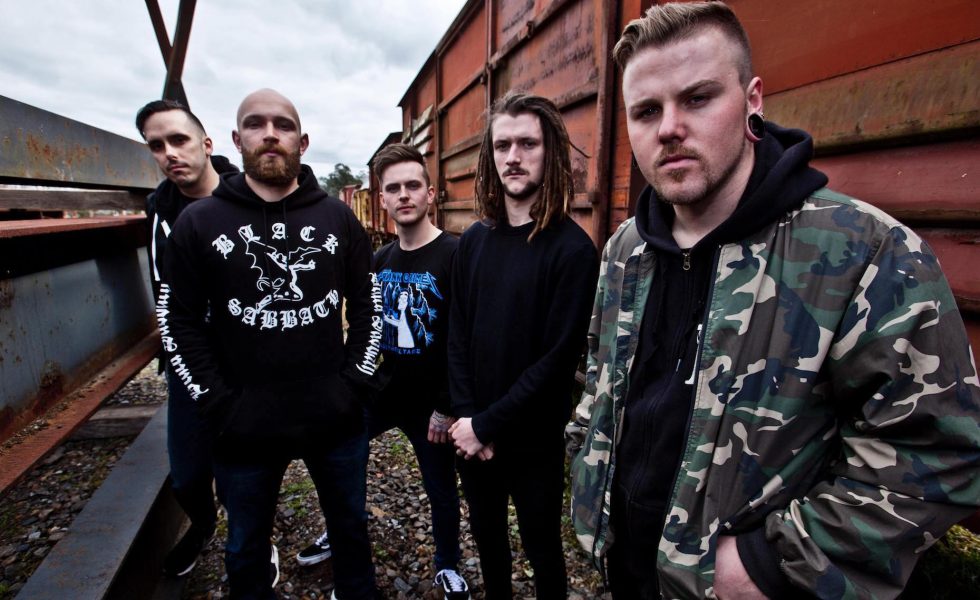 Melbourne’s soldiers of crushing metalcore, Capital Enemy, have released a blitzing new video for Knowledge of the Wicked, featuring a battle ready Josh Collard of Earth Caller on vo-kills.

Knowledge of the Wicked is the third and final single from their debut album of the same name, out 24th August through 1054 Records.

The album was produced and recorded by Beau McKee and Kris Samos of Beau McKee Recordings. Mark Hunter of American metalcore act Chimaira also makes an appearance on the record, as does Makka of Crowned Kings.

Capital Enemy are relative newcomers to the 613, featuring members of Crowned Kings, Beneath The Rising Tide and beat down lords Decimate.

According to the band, “this album has been carefully constructed to bring together fans of heavy music and create a community of united hardcore and metal fans. From heavy grooves to dark melodies, Knowledge Of The Wicked is a passionate reminder to the listener that despite the harsh realities of the world today, resentment is not just their own.”

Triple j Exec Producer Tommy Faith remarked that their music was so heavy it would “dislocate [his] shoulder”, on their triple j Unearthed page. 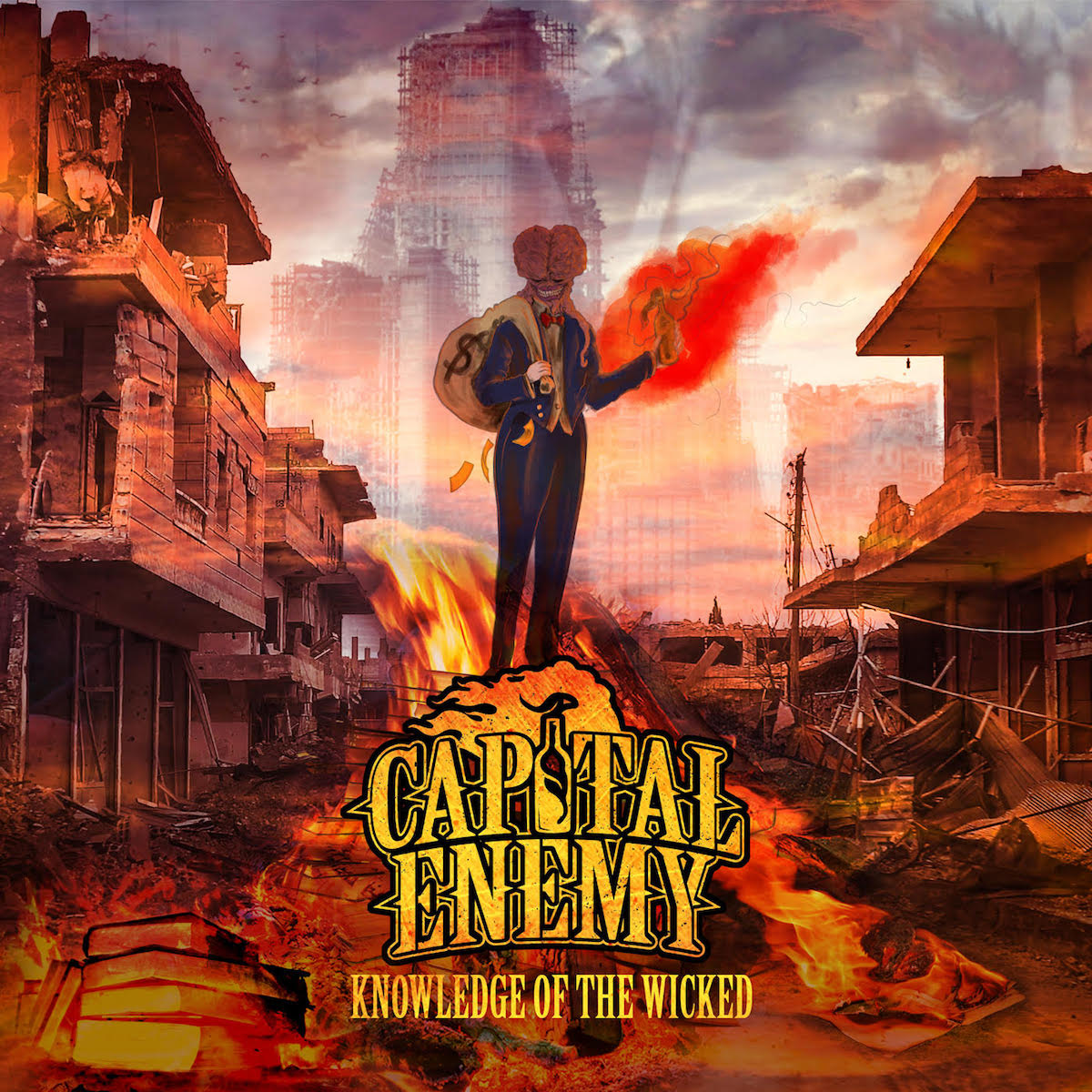