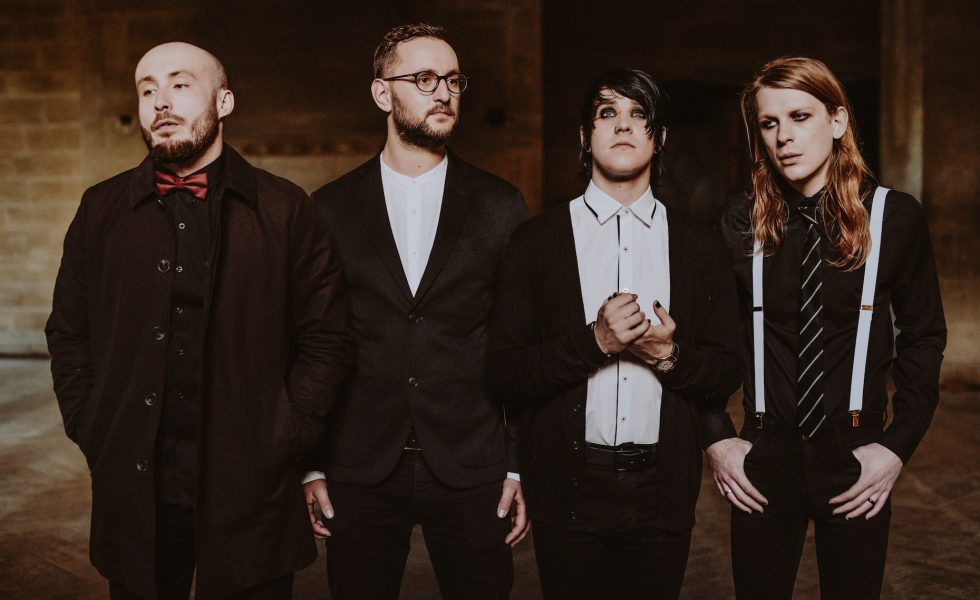 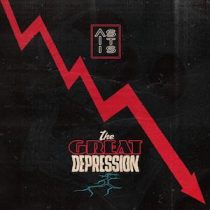 As It IsThe Great Depression

What’s wrong with shaking up your style a bit? In their third album, The Great Depression, UK outfit As It Is are bringing the negative elements of the human condition beneath a magnifying glass and manage to rock it with some classic pop-punk noise and a little emo angst. And you know what? The unapologetic and rocking vibes really work in their favour.

They’re smooth, they’ve got swagger, and they’ve also got a point blank way of addressing some pretty heavy subject matter. The Great Depression and The Wounded World make no attempts to apologise for opinion or for feeling, coursing through with compassion and understanding as if As It Is are saying ‘Yes, it hurts, but we get it.’ It’s a sentiment repeated throughout the album, particularly unified in The Handwritten Letter, when the spoken word of fans in the same boat of angst and doubt offer their voice. It’s been done a thousand times before but there’s something particularly effective about how As It Is present the shared experience of internal war.

As It Is present the shared experience of internal war.

Sure, you might call it emo, but you might even call it punk, indie, pop, and a little bit metalcore. As It Is have presented us with a neat little package of rock ‘n roll goodies which, hate this comment if you must, sounds pretty damn good!

There’s no treading on eggshells for As It Is with this one, and where it’ll appeal to the old school emos and scene kids, The Great Depression also provides an odd sense of hope, release and reconciliation for new listeners. Good stuff.