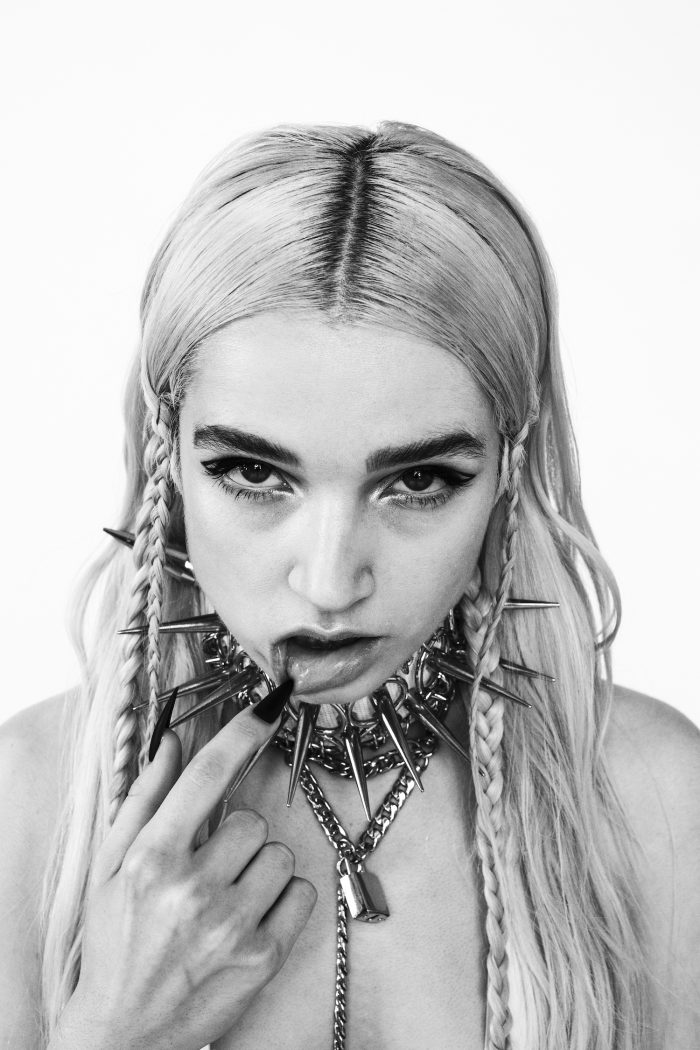 Mere days after her groundbreaking appearance at Good Things, Poppy has released a new single, Fill the Crown.

It is the fourth taste of her new LP, I Disagree, out 10th January, 202o via Sumerian Records.

The nu-metal/pop visionary has also shared an official video for the track, paying tribute to classic arthouse cinema. Mirroring her genre-bending approach to music, it is set in two different worlds.

I Disagree marks a deliberate shift for Poppy, who took influence from Madonna, Gary Numan, Nine Inch Nails, Marilyn Manson, Babymetal and everything in between. “In terms of doing what I wanted to in every element from start-to-finish, this feels like my first album,” she says. “The narrative is really about destroying the things that try to destroy you.”

Since rising to prominence in 2013, Poppy has become somewhat of a cultural phenomenon, amassing a huge social media following of 2.5 million+ YouTube subscribers, 876k Instagram followers and 450,000 monthly Spotify listeners. Her debut full-length Poppy. Computer was released in 2017, and featured in Rolling Stone’s list of the 20 Best Pop Albums of the year.  2018’s follow up Am I a Girl? featured collaborations with Diplo (on Time is Up) and Grimes (on Play Destroy). Since then, Poppy has supported scene heavyweights Bring Me the Horizon on an arena tour, performed at WWE: NXT and made her mark on the New York, Paris, and Milan Fashion Weeks.

I Disagree is available for pre-order now.