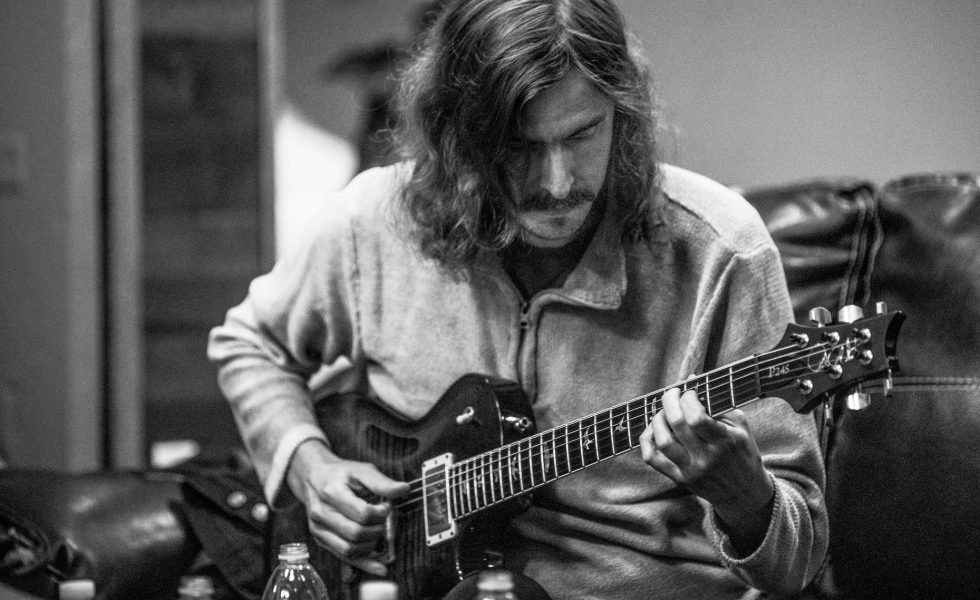 Following the release of their new single Heart In Hand, Opeth have dropped another trailer for their upcoming album, In Cauda Venenum.

In a three minute video, the band’s chief songwriter and vocalist Mikael Åkerfeldt discusses the songwriting process behind the record.

“For us, at this stage with In Cauda Venenum, heaviness isn’t guitars tuned down with screaming vocals over the top”, says Åkerfeldt on the sonic direction of the new record. “That’s not necessarily what I call ‘heavy’ music these days. I can listen to Korn and say, ‘Okay, that’s heavy.’ But it doesn’t really mean anything to me. I mean, I catch up on things in magazines or online. I read about bands that have the ‘heaviest record ever,’ and I’m not too impressed by that. Okay, it’s cool but what does it say? What does it mean? It’s an impossible mission, to be the heaviest. That’s been done before. Over time, I got tired of that tag. Of course, when I was younger, it meant everything to me. I was always on the pursuit for heaviness in my youth, trying to find the next level of heaviness. First it was death metal, then it was bands like Meshuggah, but heaviness is now more about emotions, heavy chord progressions, music that has feelings. Heaviness doesn’t mean Meshuggah anymore, although indeed they’re a fucking heavy band. I’m not trying to tap into that anymore.”

In Cauda Venenum is the 13th album from the Swedish prog-masters. It was recorded last year at Stockholm’s Park Studios and will be released in both Swedish and English. Various physical and digital formats will be available.

In Cauda Venenum will be released on 27 September 27 via Nuclear Blast, with pre-orders available now. In support of it, Opeth will be on the road through the end of the year.

Opeth’s last album, Sorceress, was released in September 2016. In November 2018, they also released their live album, Garden Of The Titans: Live At Red Rocks Amphitheatre.