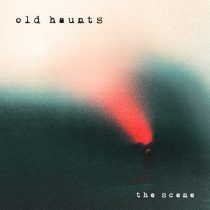 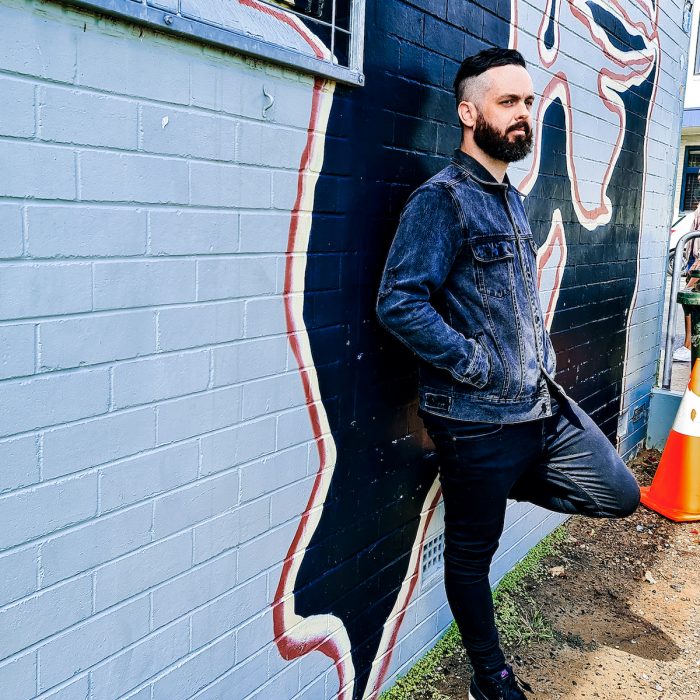 This ain’t an arms race but it certainly is a scene, with the gilded track The Scene from solo artist Old Haunts recently slicing some charming heaviness into the world.

The brainchild of Neil Foley, a burgeoning producer, engineer and songwriter hailing from the South Coast of New South Wales, Old Haunts brings a subtly fresh take on the classic tropes of alt rock, post-hardcore, and the proggier realms.

Drawing inspiration from the likes of Tom Delonge’s Angels & Airwaves, Deftones and, closer to home, local heroes Dead Letter Circus, The Scene brings anthemic stomping power, chuggs galore, and sharp guitars while lyrically exploring the highs and lows of addiction, and the staying power of hope in darker times. Boasting razor-sharp execution and oscillating sonic contrasts between serene ambience and frenetic heavier flavours, The Scene also sees Foley team up with some local Aussie alternative royalty to bring the new tune fluidly to life, with production by Foley himself alongside the legendary Forrester Savell on mixing and mastering; and drums and additional production by Dead Letter Circus’ very own Luke Williams.

The Scene is yet another triumph for Old Haunts as he continues to evolve, and cascading emotives never sounded so crisp.

Barrelling into 2022 after sparking waves back in 2020 with tracks Iron Birds, Are You Sure This Is Fun?, and Cannot Change Control, The Scene is a must for any fans of prog-laced alt rock or those just perhaps in need of a swaying stomper to blast your worries away. Overall, The Scene is yet another triumph for Old Haunts as he continues to evolve, and cascading emotives never sounded so crisp.