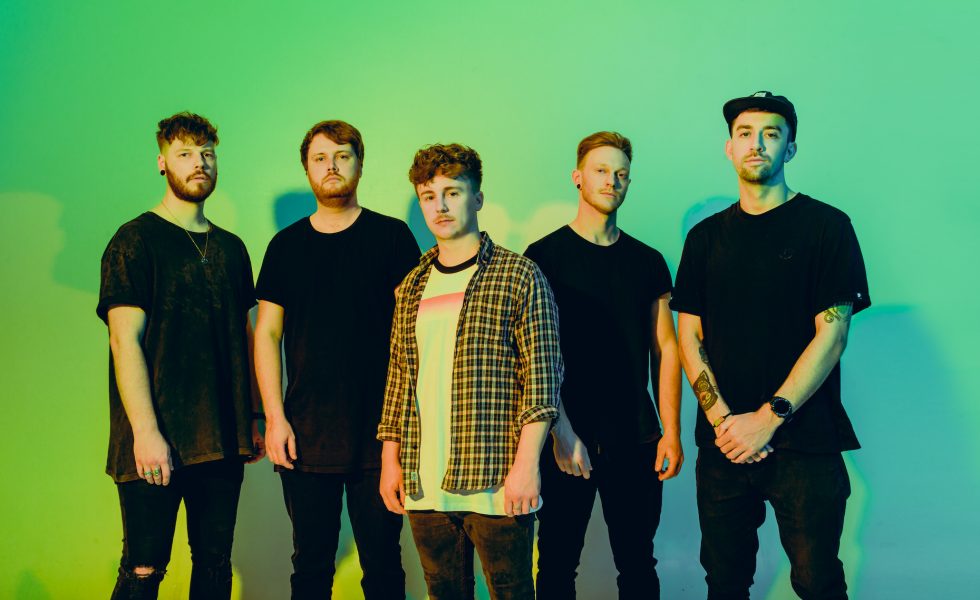 Aside from being their first new song since 2017, the track also marks the return of the original singer James Harrison.

“As the original line-up for Oceans Ate Alaska, we are hugely proud to announce our brand new single Metamorph,” says the band. “Time plays a key factor in growth. We as musicians have let this sink in over the past few years and expanded upon our influences and ideas. But the space we’ve had between us has brought a new creativity to the mix. Everything feels new, almost undiscovered. Prepare for a new era of music.”

The Birmingham, UK based band turned heads in 2015 with their full length debut Lost Isles. Following this, Harrison left the band and was replaced by Jake Noakes. Their very Japanese influenced second record, Hikari, arrived in 2017. Since then, the band has also featured on the Songs That Saved My Life compilation covering Sting’s classic, Shape of my Heart.

Oceans Ate Alaska are currently working on their third studio album, set to drop through Fearless Records/ Caroline Australia. Keep your eyes peeled for any further announcements on the record, if Metamorph is anything to go by we’ll be in for a real treat!