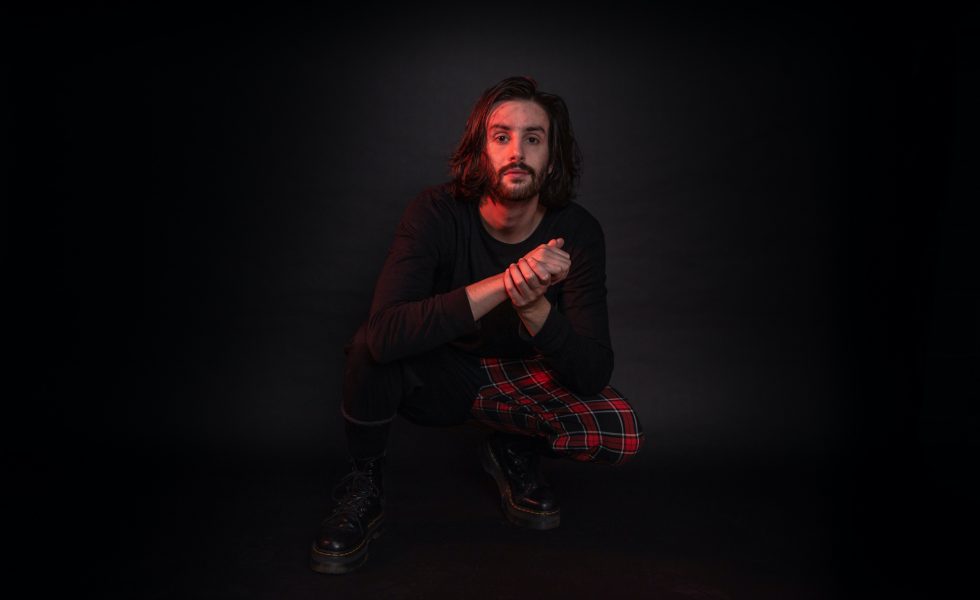 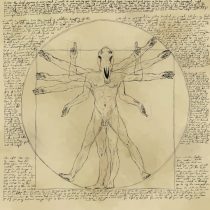 Cast your mind back to the days of Myspace, when emo anthems and angsty punk-rock tunes assaulted you with every click of a profile, and you’ll agree that The Meat, the new EP from Necronata–one-man project of Sydney musician Brendan Brendkins–wouldn’t be out of place on that ill-fated site.

Not likely to reach the same demise as that social network platform of old, The Meat, thanks to its creative experimentation with synth and distortion, packs a greater and limitless potential, sure to be marked out as serious competition for any other underground band dabbling with similar ideas. Indeed, you could go so far as to say Necronata poses a threat to more established A-list bands of this variety. This five-track narrative is a horror story with a twist, coercing elements from various heavy genres to uphold an overriding pop-rock aesthetic, laced with thoroughly enjoyable dramatic narratives and eery distortion.

Dabbling with ideas of the occult, Diabolical is quite easily this EP’s standout track. The dark and twisted official music video, with its ominous red-light effect, gives rise to distorted vocals and a sinister guitar bop, both building in a devilish swell to a maniacal explosion at the catchy chorus and the extremely riveting breakdowns that soon follow. Much of The Meat contains similar unexpected deviations in the sonic palette. You’ll love how Necronata plays around with synth keyboards in his intros, an eerie playfulness opening Cirque Du Freak, an urgent undertone in Obsessions. This and other tasty little subtleties do well to establish each song’s character and theme–a clever songwriting technique employed by the artist.

This EP deserves enormous traction, Necronata deserves greater attention, and if the artist and this release can garner recognition from the right places, it’s certain that Brendkin’s as-yet unreleased creative visions will take him far.

Such is the calibre of production, the effortless metamorphosis between heavy and melodic vocals, the ease with which Necronata navigates alt-rock, post-hardcore and elements of electro-rock, you’ll get to the end of The Meat and still be in disbelief that all of it is the result of one person’s eclectic vision–and there’s certainly more for us to learn and enjoy from Necronata. This EP deserves enormous traction, Necronata deserves greater attention, and if the artist and this release can garner recognition from the right places, it’s certain that Brendkin’s as-yet unreleased creative visions will take him far.

STICK THIS NEXT TO: Metro Station, The Automatic, Set It Off