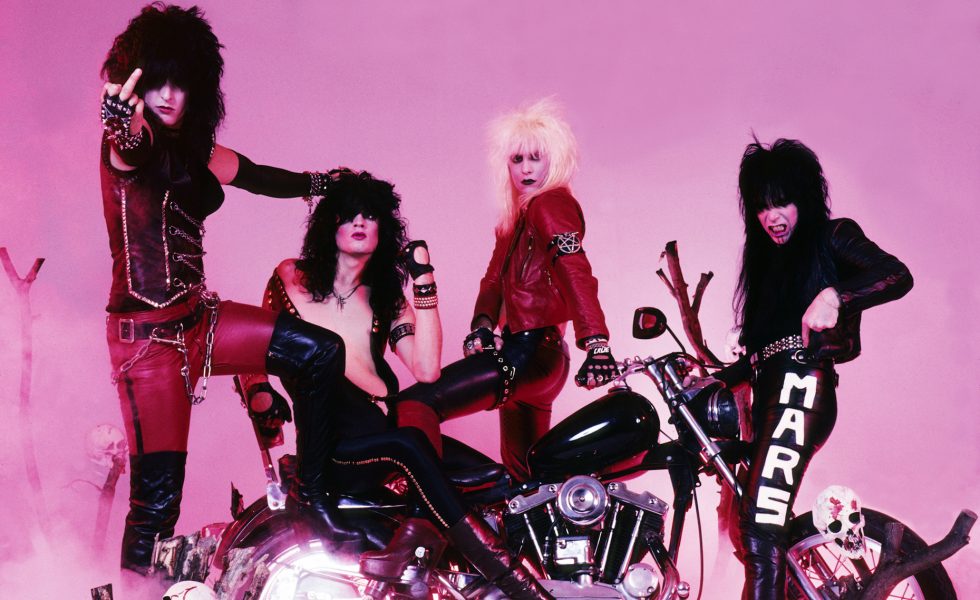 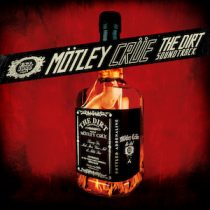 It’s the most anticipated and controversial rock ‘n’ roll biopic of the year but finally, Mötley Crüe’s The Dirt (based on the 2001 biography of the same name), the story of how Hollywood’s beloved glam rock misfits rose from the streets of Los Angeles to the heights of international fame in the 80s, is unleashed unto the world today.

In the accompanying soundtrack, also out today, we’ve got plenty of Crüe classics representing the action of the film, with 14 fan-favourites featured plus four brand new tracks. Songs like Kickstart My Heart, Shout At The Devil, Dr. Feelgood and Too Young To Fall In Love perfectly portray the success and the debauchery of the band in the period the film focuses on.

Get past the initial shock that new song and opener The Dirt (Est. 1981) sounds a bit like it could be a theme tune for a sitcom, this track actually rocks. It’s got all the classicism of Crüe, the screeching guitars, the build to frantic rhythms, and a surprisingly good performance from vocalist Vince Neil. Featuring the rap stylings of Machine Gun Kelly, who also stars as drummer Tommy Lee in the film, The Dirt (Est. 1981) is rounded out with a new kind of attitude but retains the suitably sleazy sounds of Mötley Crüe.

Diehard fans will be pleased with the new additions to the Mötley Crüe discography, and the selections from the back catalogue is going to provide the right kind of education to inductees to the crazy history of the band.

Hooks aplenty in the second new song, Ride With The Devil. Urgh, the opening riffs all grindy and gritty will just do things to you. Come the chorus mind you, it’s a little anticlimactic, a little lacklustre, but it’s fun to hear Tommy Lee’s trademark cow bells tapping gently along.

These new riffs are just killer. Crash And Burn is only made strong but the awesome efforts of the guitar and bass, rumbling along, hollering. Vocals lacking in any oomph again, and Mötley Crüe try to squeeze too much stylistically into the track so it ends up sounding pretty thrown together. With the new tracks appearing at the end of the album you’d assume they’re featured toward the end of the film—so why not go out with a bang? If it weren’t for the smattering of well-loved classics between the album opener and the new tracks, The Dirt Soundtrack would definitely be lacking in the grime and grind the music of a film about Mötley Crüe needs. It’ll be interesting to see what plays out on screen to these songs.

Diehard fans will be pleased with the new additions to the Mötley Crüe discography, and the selections from the back catalogue is going to provide the right kind of education to inductees to the crazy history of the band—but even now, maybe it’s an education parents won’t want their kids to have! Rock ‘n’ roll, baby!

STANDOUT TRACKS: The Dirt (Est. 1981), Shout At The Devil, Kickstart My Heart

STICK THIS NEXT TO: KISS, Skid Row, Poison