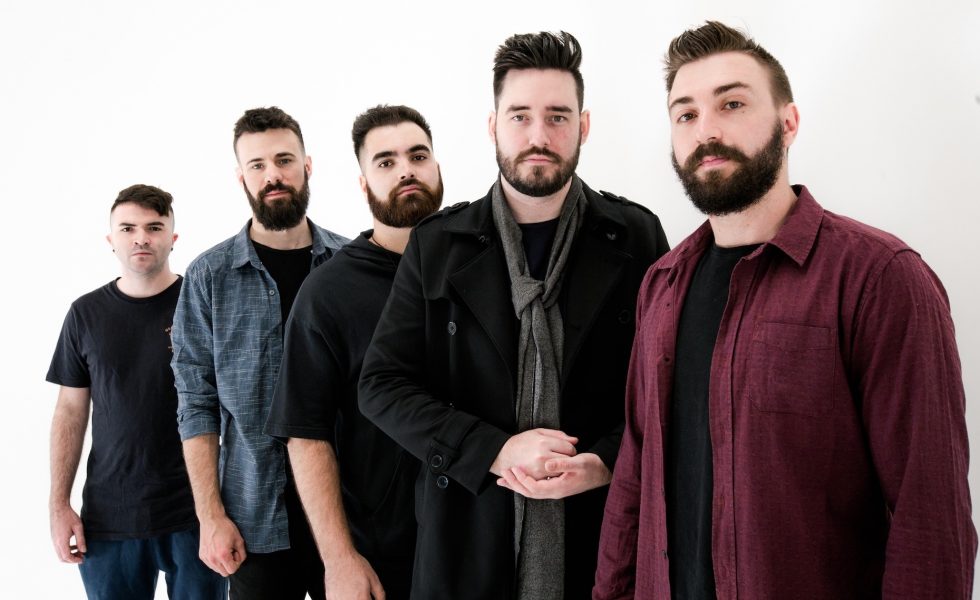 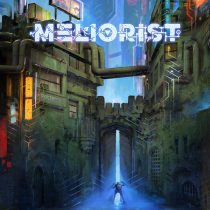 As metal continues to enjoy a steadily rising popularity, there is also a pleasing number of acts still seeking to expand the music’s already vast boundaries. Brisbane’s Meliorist is one such band, with innovative ideas at their core.

On their new, albeit fairly short, album Patterns, Meliorist take a step or two to the left of centre with a combination of slashing metalcore riffing and shimmering, jazz-inflected guitar playing and slightly off-kilter arrangements. The guiding hand of experienced producer Nick Sampson pulls the band’s disparate musical angles into sharp focus, thus helping to turn the spotlight on the somewhat idiosyncratic guitar work that forms both the real highlight of the album and the backbone of their sound. With tracks like Wanderer and Symptoms, Andrew Apte’s playing is so mesmerising the riffs seem to sneak up without being noticed, making each song inherently catchy almost in spite of themselves.

Meliorist take a step or two to the left of centre with a combination of slashing metalcore riffing and shimmering, jazz-inflected guitar playing and slightly off-kilter arrangements

While the songs might be musically adventurous, overall the band seems to hold itself back with a rather generic vocal approach. Considering the level of inventiveness Meliorist has applied to their songwriting, the vocals seem a little unimaginative by comparison. That’s not really a reflection of singer Andrew Corfield, who is actually pretty solid with both a mid-range scream and a strong melodic clean croon. Given the short space of time he had to work with Meliorist before hitting the studio, he delivers an impressive performance across the album. Instead, it’s probably more of a criticism of metalcore’s reliance on the harsh/clean vocals trope, so deeply seeded that even a band trying something so different with their material still finds themselves falling back on it.

Nevertheless, with effortless technicality that is barely noticeable, with Patterns Meliorist have truly announced themselves as a talent to watch.