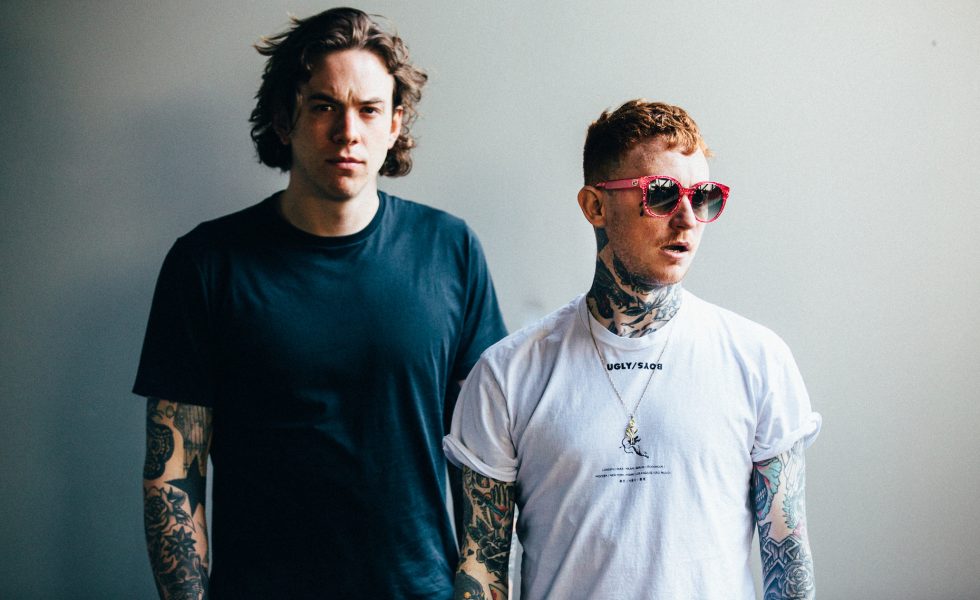 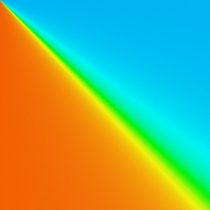 Frank Carter & The RattlesnakesEnd Of Suffering

As one of the millennium’s most iconic performers, Frank Carter has always blazed his own trail. Whether it’s playing in punk and hardcore bands or jumping off a stadium stage do to a quick handstand on top of his adoring fans, Carter has always played by his own rules, continually evolving his personal style as a vocalist, lyricist and formidable rock frontman.

With his latest musical venture now approaching five years of existence and their third full-length album, this notion of evolution remains front-and-centre to The Rattlesnakes mission statement. Where the group’s 2015 debut Blossom was the by-product of creative stagnation and explosive vitriol, its 2017 follow-up Modern Ruin found the group tackling a more nuanced, politically-charged vision. However, with the upcoming release of End Of Suffering, it’s clear that Carter has really been through some shit, as the frontman lays his soul bare like never before across a collection of tracks that yearn with passion and vulnerability.

Frank Carter & The Rattlesnakes have put all their cards on the table, fully exposed, gifting us with 12 tracks of raw, unfettered rock ’n’ roll—the perfect soundtrack for soul-searching, fighting demons and staring down the abyss.

Opener Why a Butterfly Can’t Love a Spider makes this progression apparent, with a slow-burn, mid-paced rhythmic backbone and delicate screech/slide accents from lead guitarist/songwriter Dean Richardson. After a crooning confessional to his audience, Carter stacks up his register to a powerful crescendo, foreshadowing similar moves on tracks like Heartbreaker and Angel Wings. Lead single Crowbar manifests itself as a roaring charge against societal norms and taking control of your personal destiny. It’s a sharp and furious number that sounds almost like a cut from the band’s raucous origins, but now with a simmering, new-wave undercurrent. Guitar-god Tom Morello pops in for some guest axe duties on the rollicking Tyrant Lizard King, while Love Games benefits from walls of fuzz and bluesy licks from Richardson. The Side-B trifecta of Latex Dreams, Kitty Sucker and Little Devil finds Carter at his most cheeky and charismatic, fuelled by lust and longing. Flipping the script, Richardson and Carter turn the self-reflective Super Villain into a catchy drive-time ballad, while also taking aim at mental health awareness on the raw Anxiety, which makes for one of the most empowering songs The Rattlesnakes have ever crafted.

In Buddhist theology, the concept of Nirvana (just regular spirit though, not the teenage kind) refers to an ideal of perfect peace, happiness and a state of pure enlightenment, where the self can finally be free from desire and suffering. Finding Nirvana comes about through personal liberation, which makes the album title and lyrical content on closer End Of Suffering all the more poignant. Hitting like their own version of Nine Inch Nails’ Hurt via Johnny Cash, the album’s finale is an ode to growth, patience and eternal devotion with Carter contemplating his life as an ongoing tension between the forces of Heaven and Hell, while Richardson’s delicate acoustic plucking walks around the melancholic strike of piano keys. On LP #3, Frank Carter & The Rattlesnakes have put all their cards on the table, fully exposed, gifting us with 12 tracks of raw, unfettered rock ’n’ roll—the perfect soundtrack for soul-searching, fighting demons and staring down the abyss.

STICK THIS NEXT TO: Shame, Queens of the Stone Age, The Amazing Snakeheads

READ: Frank Carter & The Rattlesnakes: The Death Of The Genre