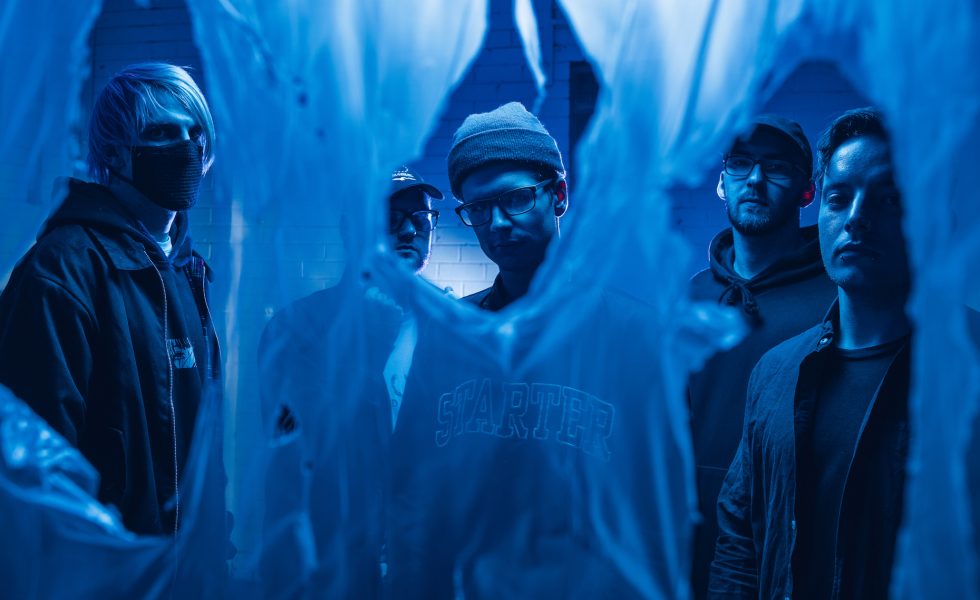 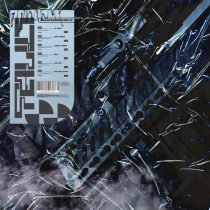 Alpha Wolf have blown every expectation out of the water in the past year.

Losing a singer and potentially engulfed in the flames the fallout lit, the snarl “There’s nowhere to go between the rope and the railroad” in Spirit Breaker is genuine claustrophobia. It’ll still be the mic grab of the year for Alpha Wolf fans. “You’re barking like a dog/but I’m a fucking wolf” is a bit too rapid for our liking but Sub-Zero can’t be faulted. At the time “you’re just a pussy in a black hoodie” seemed juvenile to the deeply personal cuts on Mono, but hot DAMN is it a slam whenever it thunders out.

Loved Black Mamba and Sub Zero? You’ll love Fault. Those who don’t, give the boys time to cut their teeth in Europe and see what they can bring back.

There’s clearly going to be a wealth of internet fodder with the ambiguously targeted lyrics (you know what we’re talking about so don’t expect any goss from us). No Name has been out for so long it’s a surprise it’s actually on the EP, and an instrumental in the form of the title track? We’ve been champing at the bit for new material and having it as one of the six songs is a slightly cheap affair. There’s a quick little groovy drum interlude around the 1:45 mark in The Lonely Bones that really could’ve shot up the experimental factor. Loved Black Mamba and Sub Zero? You’ll love Fault. Those who don’t, give the boys time to cut their teeth in Europe and see what they can bring back.

STICK THIS NEXT TO: Emmure, Void Of Vision, Sworn In