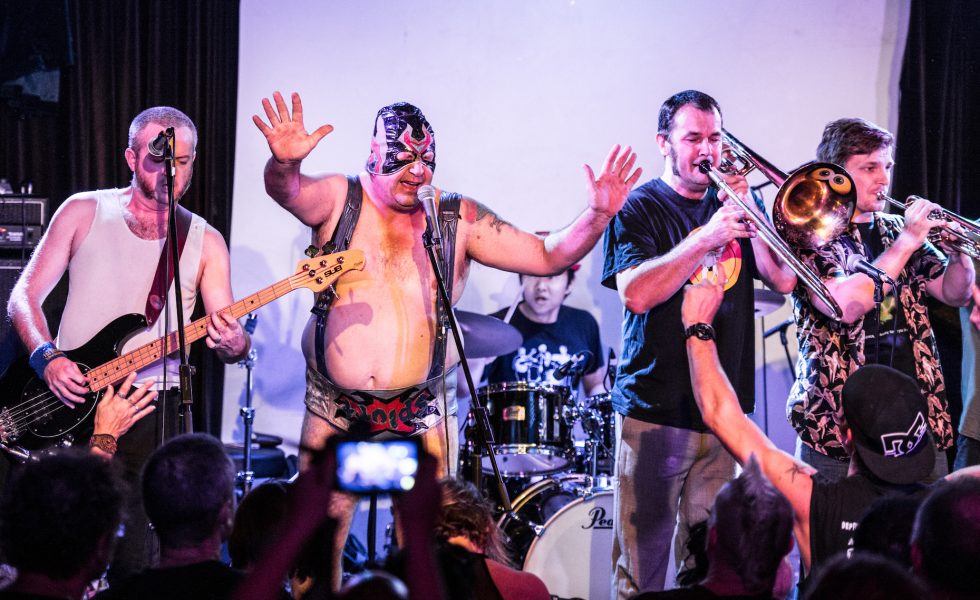 DEAD OF WINTER // Let Your Inner Monster Out This Winter!

Leading the final announcement are Blowhard, in what will be a fitting tribute for recently deceased Brisbane front man and scene leader Brentyn ‘Rollo’ Rollason, and Kyuss Dies!, a Kyuss tribute featuring the former Kyuss/QOTSA bassist Nick Oliveri himself alongside members of Dead Letter Circus, The Butterfly Effect, The Black Armada and The Royal Artillery in what will be one of the most anticipated sets of the festival!

Dead Of Winter will take place on Saturday, 13th July at The Tivoli precinct and The Jubilee Hotel complex in Brisbane. In celebration of its 10th anniversary, it will bring its largest bill ever, hosting 61 bands and sideshows across six stages, including two truck stages. Along with quality music you can also enjoy horror fantasy-lands filled with outer-worldly visual effects, dark art displays, kinky sideshows and a face-off between Australia’s best SFX make-up artists,

If you are keen to let your inner monster out, do not sleep on purchasing tickets! The much loved festival has sold out the previous two years in a row! Grab your tickets now and keep an eye out on Dead Of Winter’s Facebook page for a soon-to-be-released VIP ticket and accommodation pack competition prize!

Dead of Winter Festival Creative Director Christian Tryhorn says of this year’s offering “The growth of heavy music and in turn Dead Of Winter festival over the last few years has been astounding. What, only 3 years ago, was a 1200 cap single-venue event is now a 4000 cap Australian mainstay and one of the largest gatherings of heavy bands in the country. We’re all stoked to be bringing Brisbane a mighty fine lineup once again and keen to see DOW sell out as it moves from strength to strength on the back of solid local and national support.” 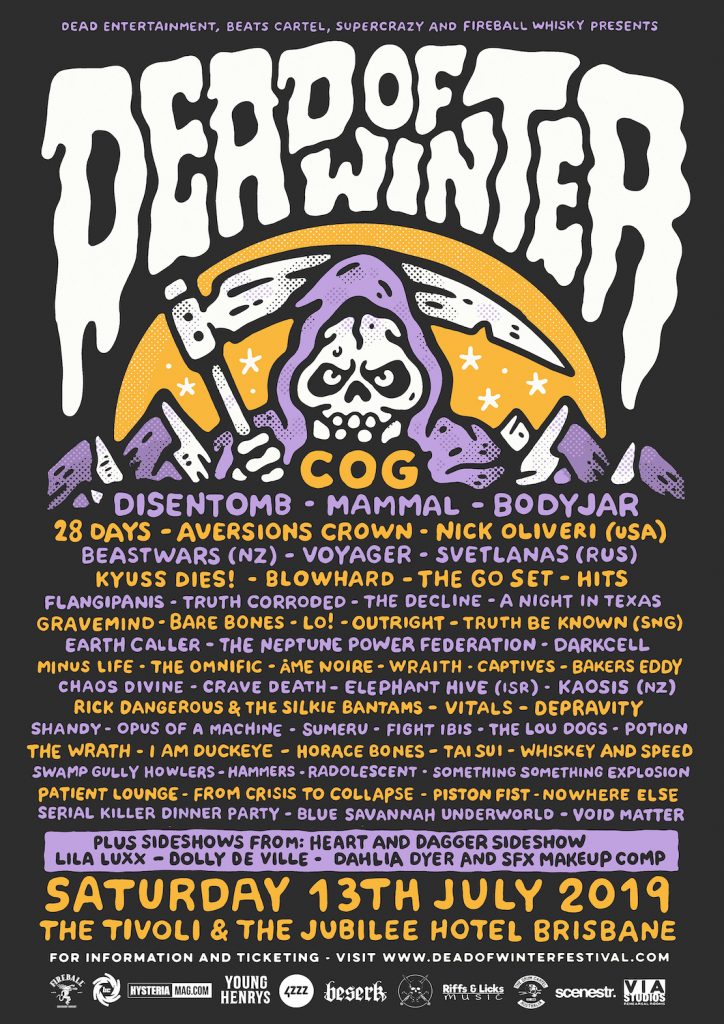