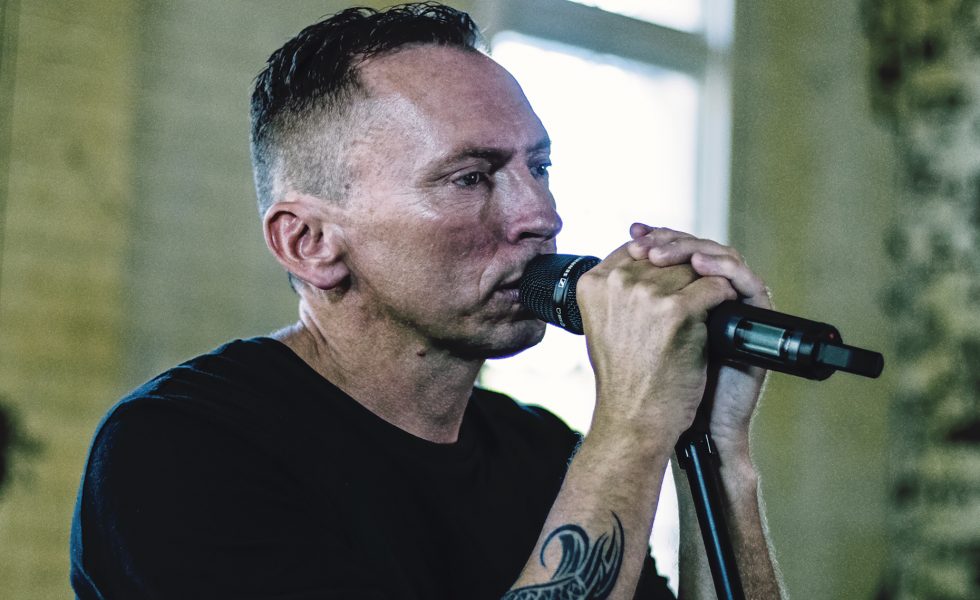 MARSHALL // The Circle Of Rock

For all that Shaun Marshall has seen, heard, and played it all, nothing about his journey to releasing his band’s brand new EP, A Thousand Years High, has been conventional.

It’s a collection of tracks that Marshall has been keeping warm on the back burner for a number of years and yet there’s nothing stale about introducing these songs in the present day. In fact, it’s a pretty brave move that has paid off for the Brisbane rocker. Keeping the EP’s sound simple is the name of the game, and providing a throwback to arguably more simpler times in the alternative music scene means Marshall’s release delivers fresh, healthy, unadulterated rock ‘n’ roll.

“The songs were written quite a few years ago back in the UK, and [at the time] they were never recorded,” explains Marshall. “It’s influenced by the bands I was in and the music I was listening to at the time, which was very much the post-grunge era. Audioslave, Soundgarden–Chris Cornell is one of my idols so I’ve taken notes from his side.”

Interesting Marshall should cite Soundgarden as one of his major influences because their presence can certainly be heard throughout this release. But given these tracks were written around 15 years ago, you have to wonder what Marshall felt he had to do to revamp the songs to better suit the soundscape of the now. “I guess the grunge era is a little bit dated but it’s still very much respected and liked,” he says.

“Finding a contemporary sound with the same style was a bit of a challenge but I worked closely with two producers [Ben Kerswell and Allan Lahey] who were great with modern technology which we were able to combine with the original style.”

I’ve got that writing bug again. Once I pick up a guitar I can’t put it down and the songs just flow.
[ Marshall ]

Back in the day when Marshall wrote these tracks, he was coming out of a very heavy band, a totally different style of music to what he would end up playing, a style he cemented in this release. “Melody has always been something that’s important in vocals, having a strong chorus. So going from something very heavy, at the time I guess it was a working class thing, that working class bands were so into that kind of thing.”

Marshall calls grunge a dated genre, and yet at his recent EP launch at The Milk Factory in Brisbane, the reception to his spin on the historical and revered sound was, Marshall says, pretty positive. “I think there’s a market for it, to come back as music does full circle. 80’s [music] made a huge comeback.

“There’s a lot of glam rock and hairspray rock bands that are making a comeback and it’s all got a lot to do with making money as a band and trying to survive–nowadays the only way to make money, I would assume, is touring. To get bums on seats.

Touring further off the back of this EP is, Marshall says, the only way he can conceive of him getting his music out there and understood. “Touring is the only way to make a mark. In the 80s when you first began as a band the only way to be heard was to play gigs. You’d win over a crowd and you’d have a following.

He’s sat on these tracks for a number of years, given them a rejuvenated cloak so they’d submerge neatly into the 2020s, and is adamant that he’ll tour to really spice up that organic rock nature of his–so what does that mean for Marshall’s future output? His creative energy? How do all these elements impact his new material if he’s to stay on this particular train? “I’m always writing,” Marshall stresses. “I’ve got that writing bug again. Once I pick up a guitar I can’t put it down and the songs just flow.”

“It’s a process–you write the songs, you work them out with the band, they become something of your own. You want to record them, release it, gig it, tour it–it’s a continuous cycle.”