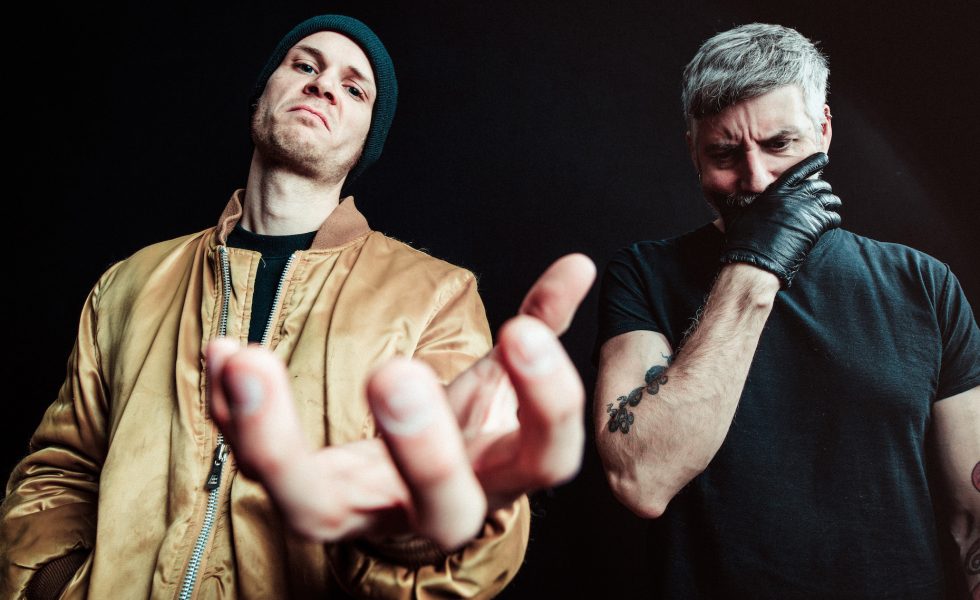 MANTAR // Let The Truth Be Told

Mantar’s commitment to their craft is unwavering.

The German duo’s third album The Modern Art Of Setting Ablaze is a relentless tide of hard work, hard noise, and a whole lot of observational disdain. Pow! The Knowing. Pow! The Age Of The Absurd. Pow! Seek And Forget. Mantar rally out the tracks with an opinion and a message as hard-hitting as the music. Vocalist and guitarist Hanno Klaenhardt is that rare type of musician who is happy to unpick each aspect of his work to ensure his intention is truly understood.

Arguably, Mantar are the least metal metalheads out there and draw a massive influence from punk. Teeth Of The Sea is a track that stands out for Mantar staying true to their first love. “I personally think that Teeth Of The Sea, that is a moment for instance that you could have felt like this punk thing maybe was still a little bit more in the centre of things,” Hanno explains. “I’m glad this punk vibe came back a little bit, you know.”

There’s not just the punk vibe to be enjoyed in the new album, it’s also rife with anarchistic feelings. Indeed, the album title implies an inferno of sound and ideas, the cover art, too, makes a bold statement. “It’s very one dimensional,” says Hanno, “It’s a display of power, you know, like the name, The [Modern] Art Of Setting Ablaze, but on the other hand of course it refers to the very, very dark and sinister times we are living in.

“It’s about the fire and the mind of man and about those who set those fires, and people willing to accept those fires in their hands, who refuse to accept themselves, [who are] ready to follow former prophets and leaders again and adhere to the masses.

In the United States and especially in Europe you can see that people seem to [be] waiting for some sort of leaders again.
[ Hanno Klaenhardt ]

“People just refuse to learn from their mistakes, they refuse to learn from history and it’s like a constant reminder of failure, and that is a never ending inspiring source for me and probably a lot of other artists to write lyrics you know–that’s what the record is about. It’s not a very optimistic outlook for the fire to come.”

The vibrant energy on the album that reflects the current global climate isn’t optimistic at all. It’s frantic, disillusioned, and disgruntled. “People just refuse to think for themselves,” Hanno argues. “In the United States and especially in Europe you can see that people seem to [be] waiting for some sort of leaders again. They fall for leaders instead of thinking for themselves and [it] not only refers to politics it refers to religion and stuff like that.

“That people refuse to think for themselves and then they accept the fire that stabs, everything is based on manipulation and people are falling for that, I don’t even want to say that falling for that again, because always, in times like these, it’s very obvious and of course that makes you think and makes you write songs and lyrics and create art.” 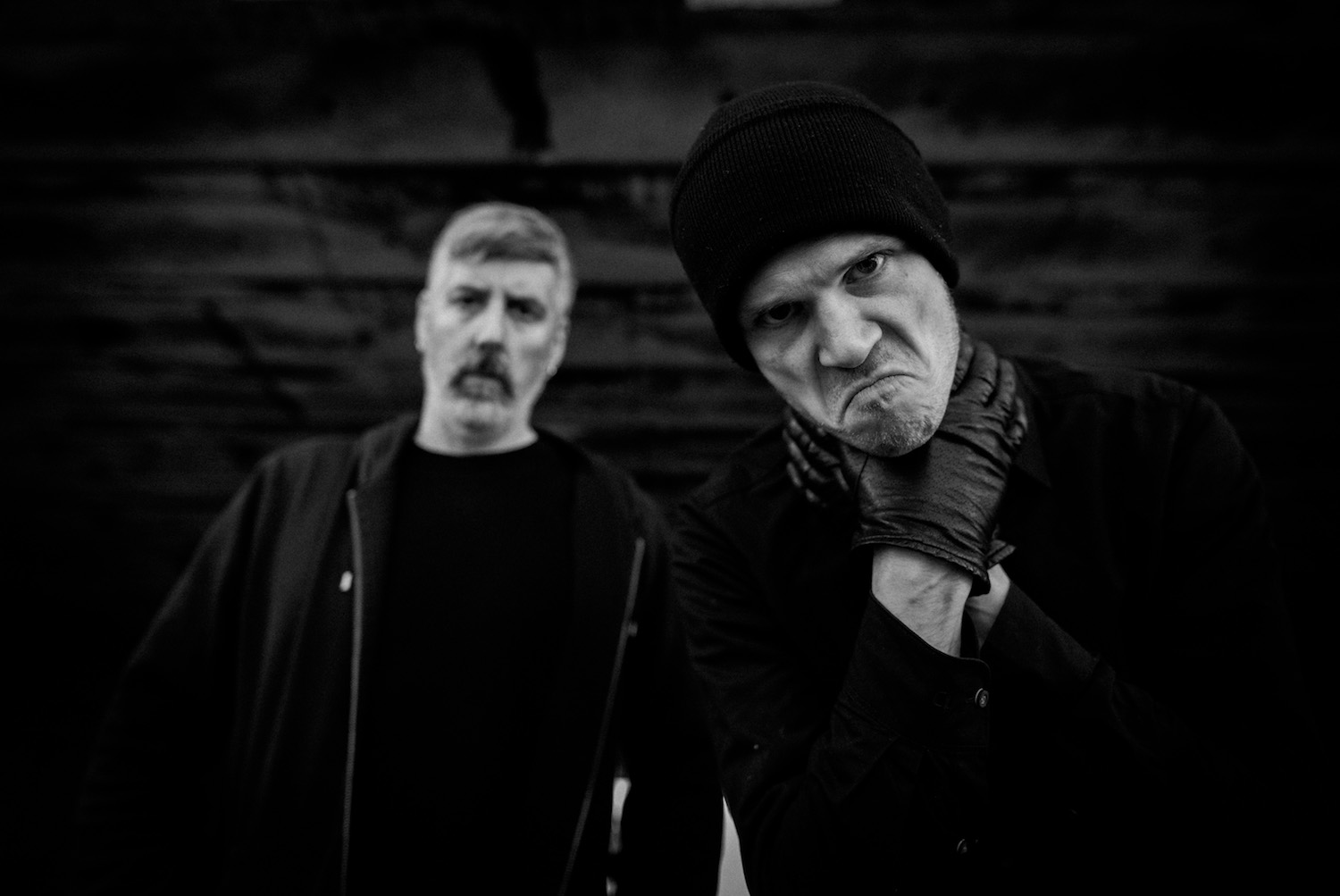 Mantar // I don’t like big religious movements, big political movements, I don’t care if its fucking left or right or whatever, everything is based on manipulation and controlling people … – Hanno Klaenhardt

When in doubt, sing it out. From Hanno’s perspective he can’t say the individual has lost their ability to formulate exclusive thought because he doesn’t believe they had it in the first place. “I think mankind always been sheeps, like following cowards. Don’t get me wrong, I don’t want to sound too pessimistic here but one person alone often is a very smart and intelligent being, but if it’s already two or three of them they immediately turn into a hysterical mess. That’s something that scares me, the power, the dynamics of gathering or many people, that’s why I want to stay away, more and more away from cities and all these modern concepts of people living together do not make any sense to me and it’s not very appealing to me.

You might call Hanno the lone wolf among the sheep but actually, his goal isn’t for Mantar to be a political band, or to have an agenda, just for people to break free from the shackles of mass restraint. “It’s not a very optimistic album, I guess it’s sad, but it’s a mirror,” he says. “I don’t offer a solution I don’t offer a better idea, I don’t want to work with socio-political slogans so to speak, I don’t care, in the end I just don’t judge I just record, I just reflect what I see.

“To a certain point it’s like a morbid fascination with the stupidity of man. It’s not that I want to change the world, which might be a coward move, but I think we are already in too much of a deep shit here.”