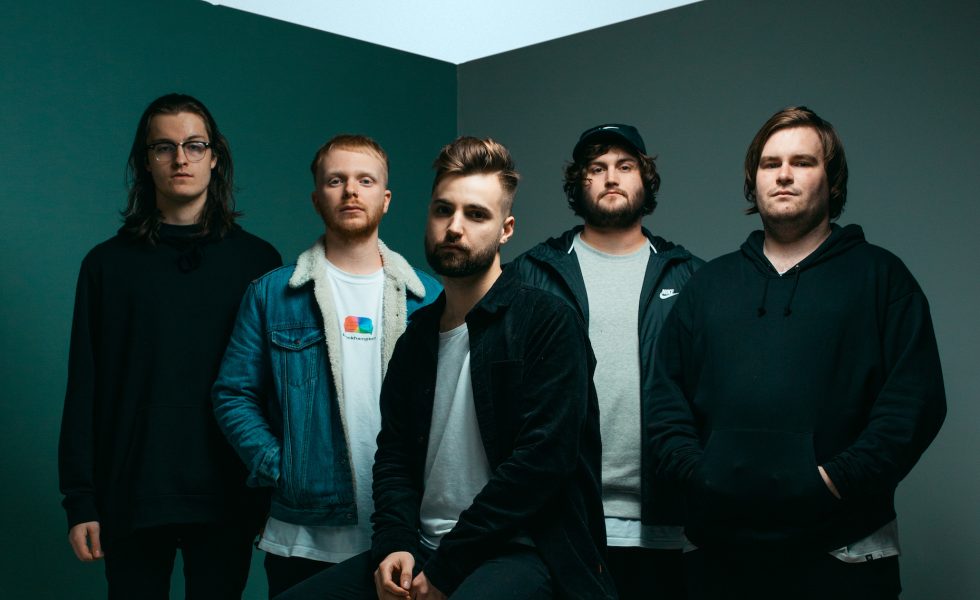 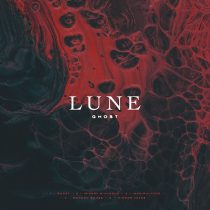 Formed in 2019 by former I, VALIANCE and Blind Oracle members Krys & Nathaniel Smith, Harrison Mills, David Freeland and Tyler Hendley, Lune haven’t been around for long but they’re already turning heads one groove-filled downtune riff at a time.

With their debut EP Ghost, they’re proving that they can not only nail the classic metalcore/djenty style, but also add their own flair and create something interesting too.

Having already released 3 out of the 5 tracks on this EP as singles, Lune fans already know what they are in for with this one. In its short 16 minute runtime, Ghost barely pauses for one break as it barrels on breakdown after breakdown.

The title track of the EP does everything from djenty chugs, Periphery-esque choruses, down-tempo impacts and even barking vocals as the breakdown fades out. It’s a tried and true combination, and Lune certainly pull it off well.

The production quality—thanks to producer Jamie Marinos and the impressive mixing and mastering skills of Buster Odeholm—is monumental, and works heavily in the bands favour, as it’s easy to have important layers lost when songs are as loud and forceful as these. Lune do it well though, and it makes for a satisfying listen.

There are strong elements of Gravemind, Daybreak and Void of Vision coming through in Lune’s sound, and yet they add their own style to it all, especially in the less straight-forwardly aggressive sections. While still not being ‘poppy’ by any means, it’s in the eerily melodic choruses—ripe with gloomy yells and dark ambience—that Lune seem to find themselves.

STICK THIS NEXT TO: Gravemind, The Gloom In The Corner, Daybreak