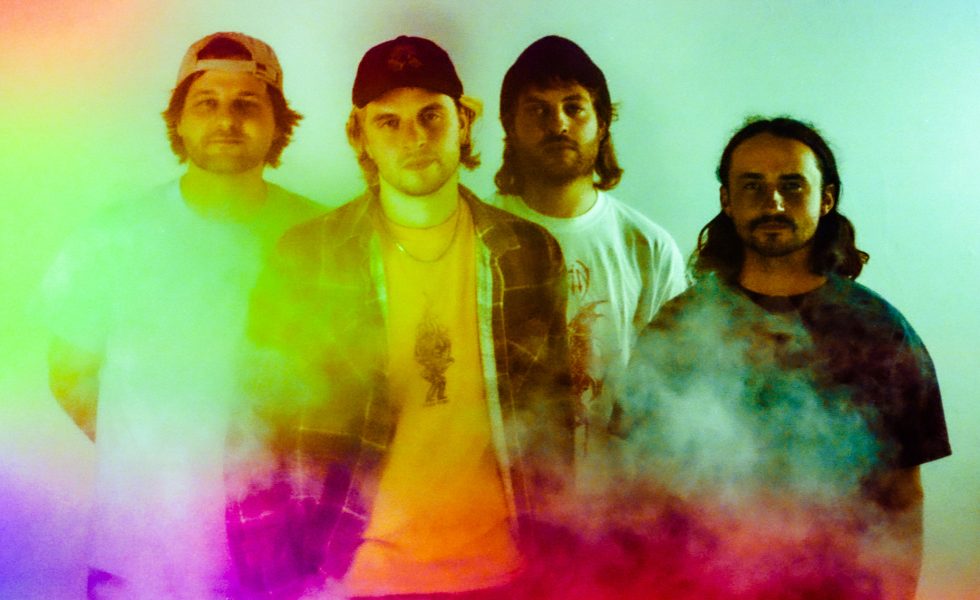 Our favourite lovable LOSER/S are it again! After its premiere on triple j’s Good Nights, the Melbournians have officially dropped their latest single and music video, On The Edge.

The track was self-recorded in the bands newly minted Restless Noise Studios. It comes just hours ahead of their sold-out launch show for 2020’s Mindless Joy.

In a statement, frontman Tim Maxwell explained the track was recorded at the brink of a personal breakdown. “On The Edge is a song about feeling overwhelmed by the anxiety of living and trying to overcome those fears by being happy with who you are and accepting yourself. Sometimes it’s easy to hide these feelings under the rug and put on a brave face but someday it will eat you alive and bare its true colours,” he says. “This song was recorded when I was going through all of those thoughts in my head … it’s the closest I’ve been to a complete breakdown, but I went on to face those fears and felt a huge weight lifted off my shoulders. This song feels cathartic to that time now and I’m proud of what we produced.”

On The Edge follows the release of All I Need and Upside Down. Both tracks were a massive success for the band and featured on playlists like New Music Friday AU/NZ, All-New Rock, Local Noise, Rock Out, The Punk List and The New Rock. They have racked up over 70,000 combined streams to date.

Restless Noise Studios (named after the band’s 2018 EP) opened its doors to the public in January. Brothers and bandmates Tim and Will Maxwell built the studio from scratch during lockdown. They are planning to self-record their upcoming new album here, set to drop later in the year.

On The Edge is out now via Domestic La La. Stream it here.